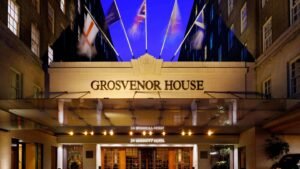 The commercial team has contacted each person individually and full refunds were made available Claret and Hugh understands.

The Player Awards are the annual celebration of all things Claret and Blue, climaxing with the crowning of the Hammer of the Year.

Companies and individuals had paid over £3,500 for a table of ten for the oppotunity to meet the West Ham United first-team squad and Hammers legends of yesteryear for the exclusive end of the season awards evening in aid of the Academy.

The VIP awards were also planning to honour the 40th anniversary of the 1980 FA Cup win and present the Lifetime Achievement Award while revealing the identity of the 2019/20 Betway Hammer of the Year.