Andrea Belotti has been offered to West Ham as he looks to complete a move to England, according to The Sun.

They report that the Italy international has been touted to a number of Premier League clubs after he left Torino when his contract expired. 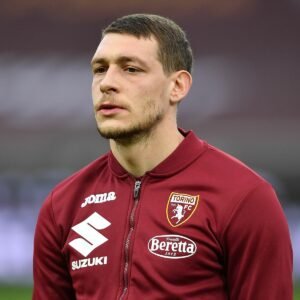 Belotti was with the Serie A club for seven years and scored 113 goals in 251 games, even becoming captain during his time there.

However, he is now a free agent and is looking to find a new club after his departure.

The 28-year-old is said to have been offered to the Hammers, along with Newcastle and Everton, with all three clubs desperate to sign a striker this summer.

The Irons have been linked with Belotti in the past but are currently pursuing a deal for Chelsea’s Armando Broja, while there remains interest in Sassuolo’s Gianluca Scamacca.

Belotti would be a free agent and come with no transfer fee, though, so this is one that boss David Moyes could turn to later in the window if other targets don’t pan out.