Report: Another target wanted by Spurs

After news broke that Spurs could sign Yves Bissouma from Brighton, The Athletic claims that Tottenham are interested in a deal to sign Raphinha from Leeds.

The Hammers were linked with a potential swoop to sign the Brazil international in January and made a bid for him worth £50m. 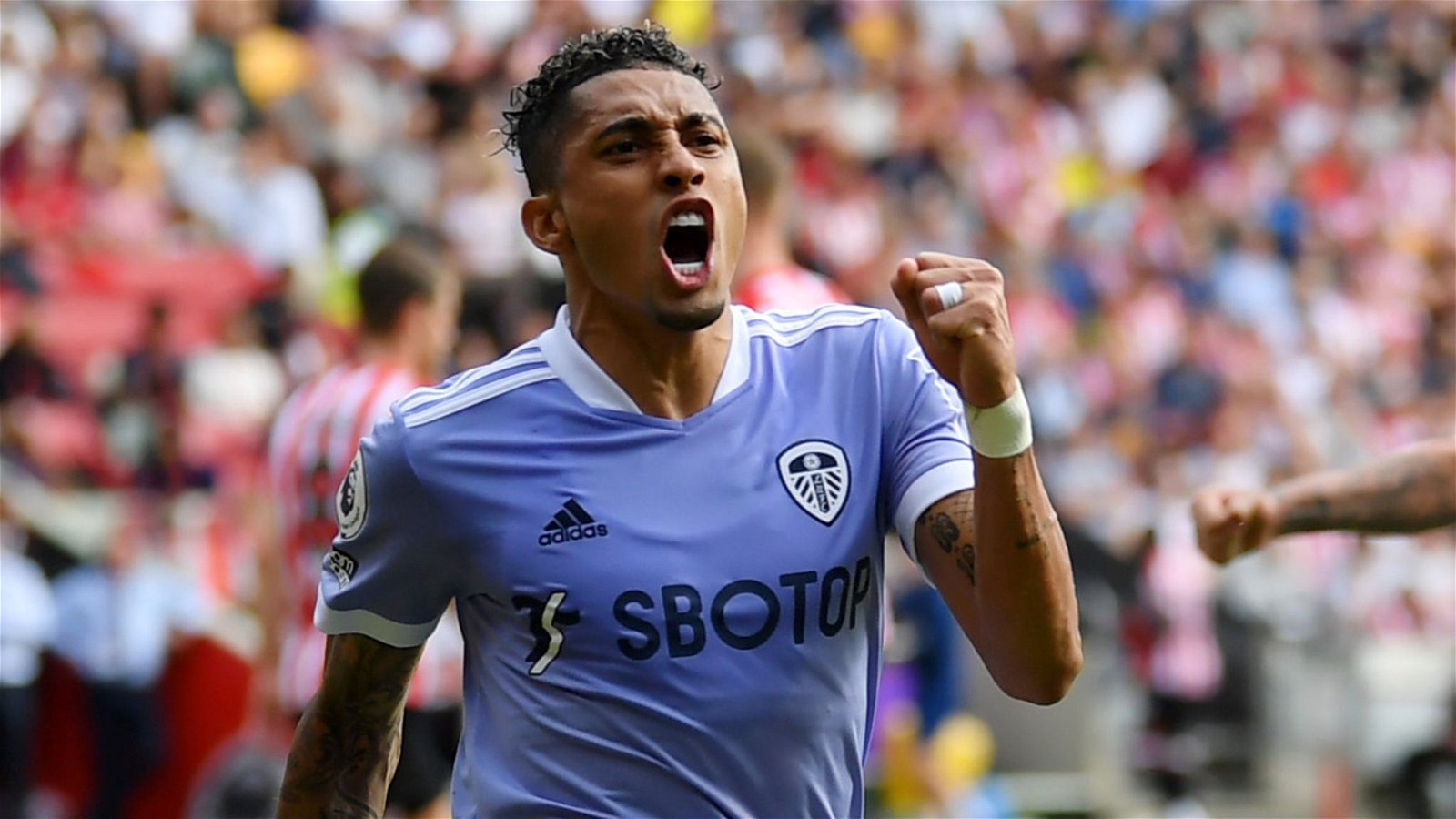 However, The Athletic now reports that Spurs could come in to the picture to secure his signature.

Both Spurs and Arsenal are said to be interested in a summer move to sign Raphinha, while there is also interest from Spanish club Barcelona.

Barca have continually been linked with a potential move but there are concerns that they cannot afford him.

There is no fee mentioned but it is likely that any deal for Raphinha would cost in excess of the Hammers’ £50m bid in January.

Raphinha helped Leeds to survival last season but it feels likely that he will leave Elland Road in this transfer window.