West Ham have been linked with a potential swoop to sign Villarreal ace Arnaut Danjuma.

Calciomercato reports that the club are taking an interest in a potential move to sign the Netherlands international, who previously played for Bournemouth. 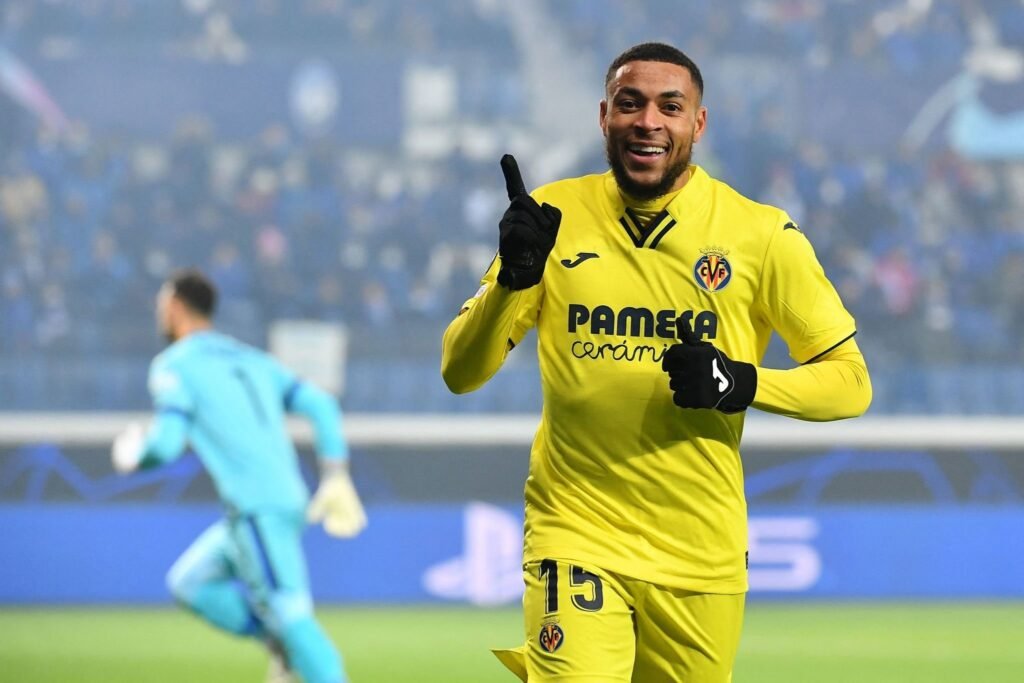 They are not alone, though, with Everton and Newcastle United also keeping tabs on his development in Spain.

Danjuma only moved to Villarreal in 2021 but he has impressed in his short time with the club, scoring 12 goals in 22 games in all competitions, including four in seven in the Champions League.

The 25-year-old has played in the Premier League before, making 14 appearances for Bournemouth in the top-flight, although he failed to score a goal or provide an assist.

He has a lengthy contract with the club that runs until 2025 and he is valued at £36m by Transfermarkt, although he would almost certainly be more expensive if the Hammers were to enter into negotiations over a deal.