West Ham are set to battle Spurs for Real Madrid striker Luka Jovic in the summer, according to a new report.

Spanish website Fichajes has revealed that the two London clubs are set to do battle for the forward, who has struggled immensely during his time in Spain. 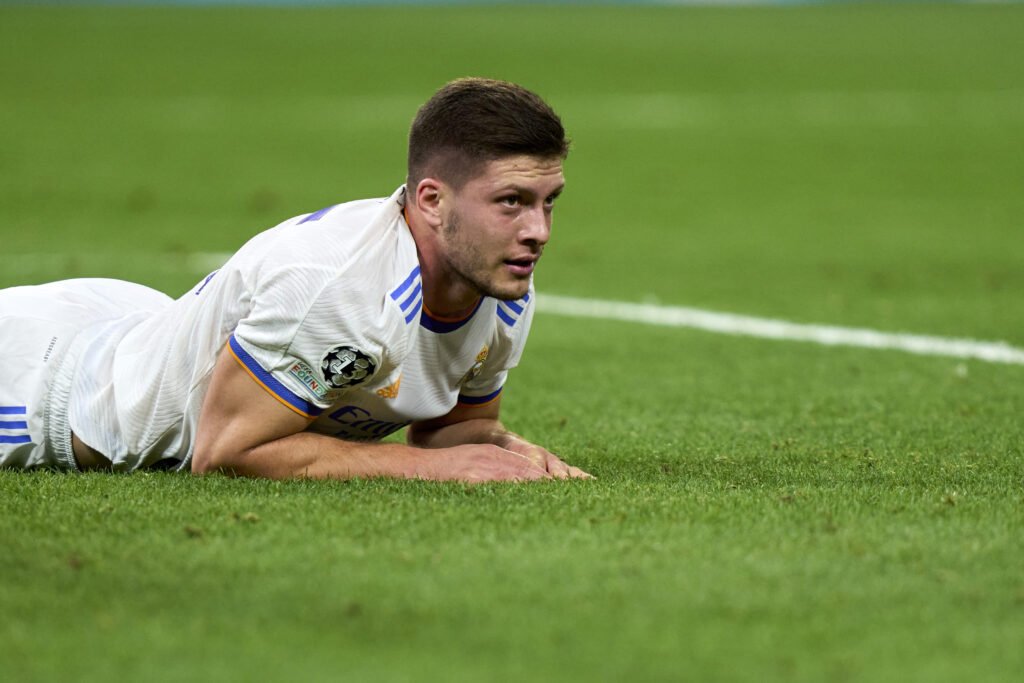 Formerly a strike partner of Sebastien Haller at Eintracht Frankfurt, Jovic has only scored three goals in 49 games during his time with the Liga giants.

This season, Jovic has made 17 appearances but only two of them have been starts. In that time, he has only managed to score once.

Nevertheless, the report claims that the Serbia international is very keen to leave in the summer and wants to leave at the next possible opportunity.

Arsenal are also said to hold an interest in securing his signature, with the Premier League clubs clearly believing that they can bring out his best form once again.

During his time at Frankfurt, Jovic scored 40 times in 93 games.