Posted by Sean Whetstone on August 1, 2014 in Whispers 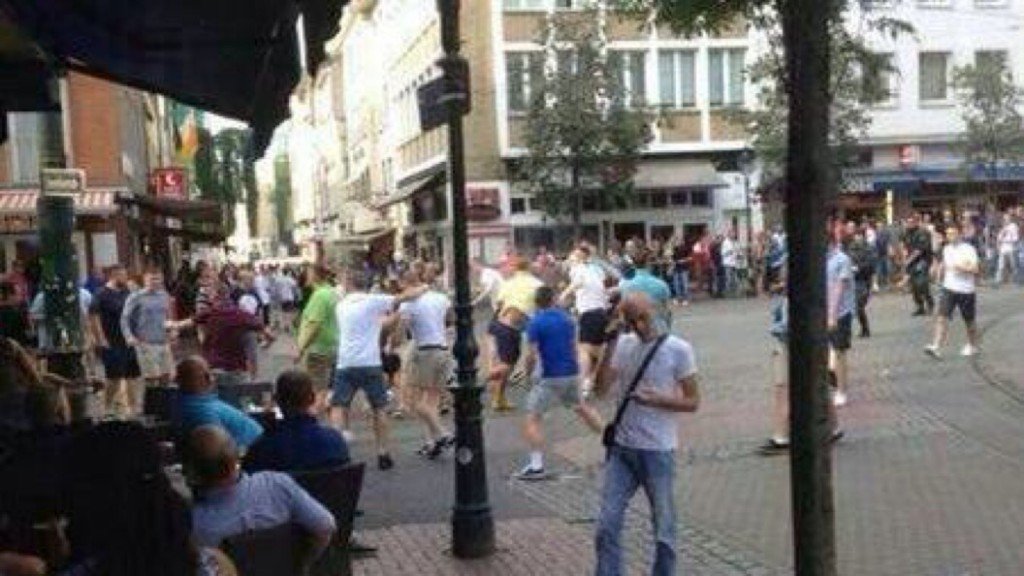 According to supporters out in Germany there has been fighting between West Ham United and Newcastle United fans this evening in the German city of Dusseldorf. One Newcastle fan on social media said both sets of fans had been drinking happily together all afternoon until drink got the better of a small section of fans. Another eye witness said German riot police were called in to break up the scuffles between the two sets of fans. The West Ham squad flew out today for the Schalke Cup being played against Schalke 04, Malaga and Newcastle United. The news brings shame on both Newcastle United & West Ham United fans most of which just want to follow their team.  The trouble mirrors similar scenes  last July when West ham fans were filmed throwing bottles in Germany in a pre-season tour before German riot police was called in. 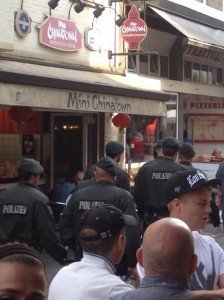 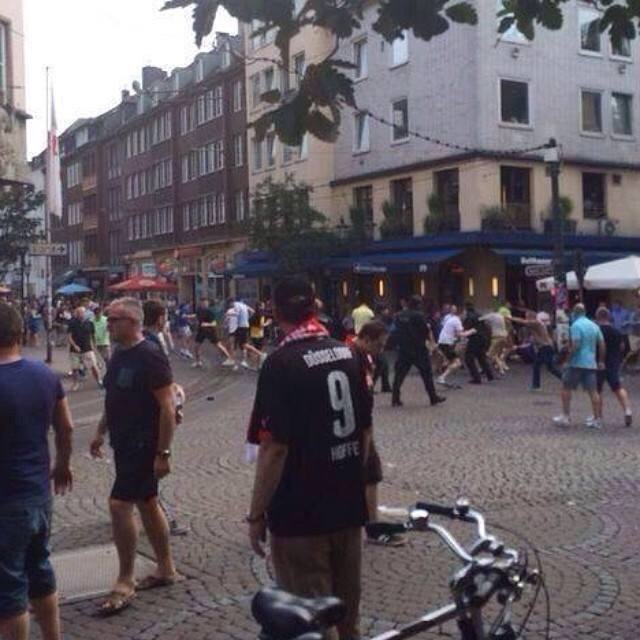 ← Former Hammer to join Hamburg
Dicksie’s ladies give him an effing shock! →
Click Here for Comments >