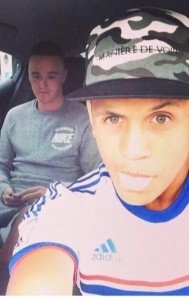 The Chelsea top worn by Ravel Morrison and pictured first on his Instagram account before emerging on Twitter yesterday was a 2013/2014 away shirt  given to him by former Hammer Frank Lampard.

Lampard wore it at the Boleyn ground on 23rd November 2013 when scoring two of the goals in a 3-0 Hammers defeat.

Ravel is known to be a fan of Frank Lampard and made sure he and the former hammers midfielder swapped shirts after the match.

Most fans would  have framed it of course to keep it safe but Ravel of course is a little different.

Manchester United sources claim that he once turned up to training in a Manchester City shirt” for a joke.”

I don’t think we can read too much in to this, he is neither a Chelsea fan or likely to join Chelsea.

Why  Ravel would want to be seen in it during the transfer window in the shirt and allow it to emrge on Instagram and Twitter is only a question he can answer. 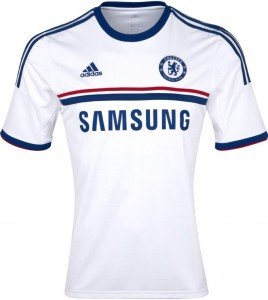 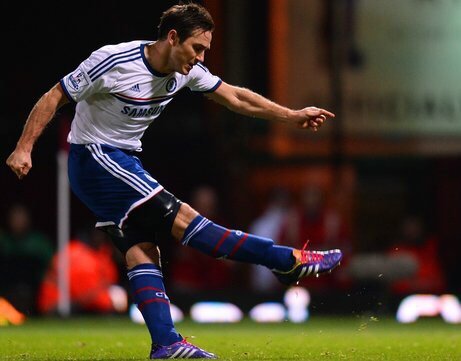