Posted by Hugh5outhon1895 on May 28, 2021 in News, Whispers
By CandH northern reporter Terry Robbins
Old Trafford insiders have confirmed that despite Jesse Lingard being called into the England squad, United are determined to establish his situation over the Spring Bank Holiday. 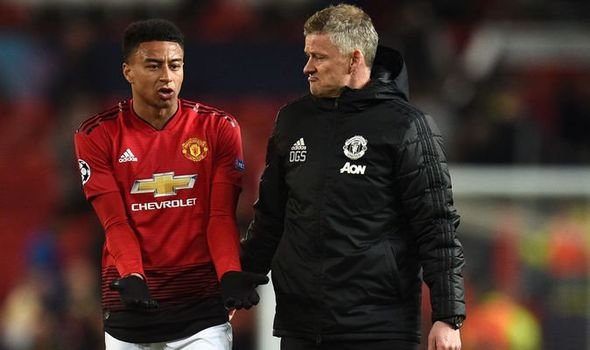 The  Red Devils commenced talks with agents of some of their players today (Fri) and Jesse’s position is very much one of their priorities.
There remains a suggestion United want to offer Lingard a new deal , with just 12 months remaining on his present United contract.
However, United want a quick answer from his camp or they will push on with a sale in the region of £30m and are looking for talks with his representatives over the nex three or four days.
Sources have also informed ClaretandHugh that his advisers are not entertaining United’s plan for him to be used as a makeweight and have told United as much.
Ole Gunnar Solskjaer has told members of his backroom that he is happy to have the midfielder back in his ranks but isn’t sure if that will be enough to persuade the 28-year-old to commit to a new agreement.
United’s training ground has been quiet this week following their shock Europe League final defeat to Villarreal, but staff have conceded Lingard remains very much “in the ascendancy” when it comes to deciding what he wants.
It’s understood the Manchester club hope to raise over £100m in sales in the next few weeks towards their own spending plans, hence the reason why Lingard and some of his United team-mates such as Juan Mata and Paul Pogba are at the top of their to-do list over the next week.
Permalink

← Report: Goalkeeper in the frame for Irons move
It’s the silly season : Here’s what we know (and don’t know) →
Click Here for Comments >