Posted by Sean Whetstone on April 3, 2021 in Videos 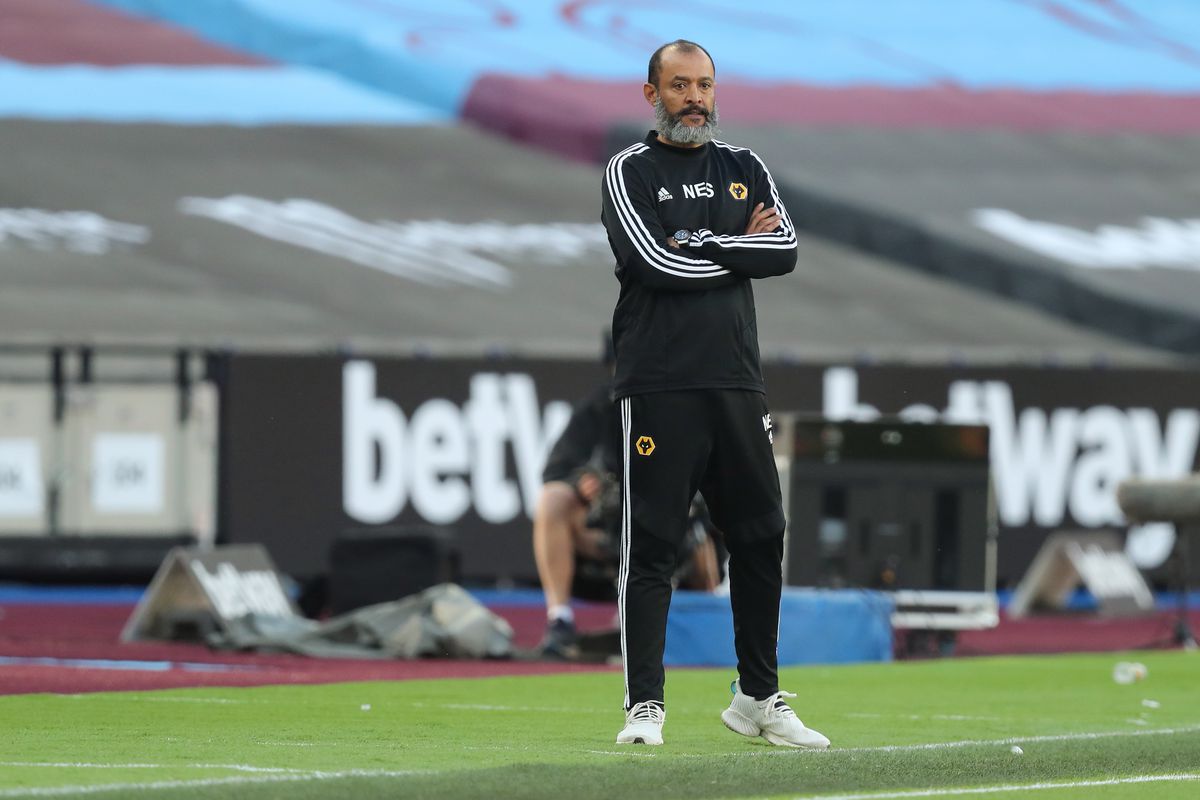 On Wolves team news ahead of hosting West Ham on Monday

“We have some issues. We still have a couple of days, but some of the players, like Joao [Moutinho] and many others have returned with small problems that are always normal due to the international break, the travelling, all these disruptions, but we have a couple of days to assess and decide for Monday.

“Prepare for the game on Monday against West Ham. Prepare it very well, complete, game by game, nothing has changed.”

On West Ham’s improvements this term

“They’ve been able to compete much better. They have a very good squad. They’ve introduced some good players that gave West Ham, as a team, more physicality, at the same time, fantastic work from David Moyes.

“Inside the Premier League, all the managers are putting their own idea in the teams. That’s what I can see. West Ham, clearly they are playing good, they are consistent, they are solid, so we expect a very tough match.”

On reflecting on Wolves defeat at London Stadium

“We’re going to face a very tough opponent, a very good team. They were much better than us. We were not so strong defensively and didn’t play a very good game. That game was a long, long time ago, it’s not the reference for us approaching the game on Monday, because it’s a new team, West Ham are different, we are different, so it’s a new challenge. I don’t go so back to prepare for the game of Monday, our reference is more based on the previous performance before the international break.

“I look at how I can achieve a good game on Monday. These two days ahead of us are very busy days for us to prepare well for the game, because we are still receiving players today, players arrived last night, this morning, so what we want is to prepare well for Monday.”