Posted by Sean Whetstone on March 11, 2016 in News, Whispers 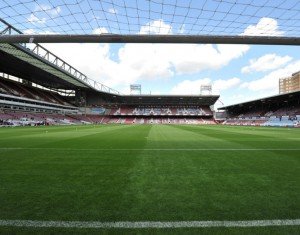 Claret and Hugh has been told tonight that the Hammers Premier League home game originally scheduled for tomorrow against Watford will be moved to Wednesday 20th April with 7.45pm kick off.

The club and Premier League have yet to officially announce the date but sources close to club revealed preparations are already in place to hold the match on that evening.

Once officially confirmed the re-scheduled date will make it one of the last three games played at the Boleyn Ground. As the game has already sold out no tickets will go on sale for this game. Tickets for the previous date of Saturday 13th March will still be valid.

Watford will take 6,000 fans to the Emirates on Sunday to play Arsenal in the FA Cup quarter-final with 1.30pm kick off while West Ham will travel to Old Trafford  with a 9,000 strong away army for the 4pm kick off with Manchester United for the sixth round proper clash.