Posted by Sean Whetstone on October 25, 2020 in News, Whispers 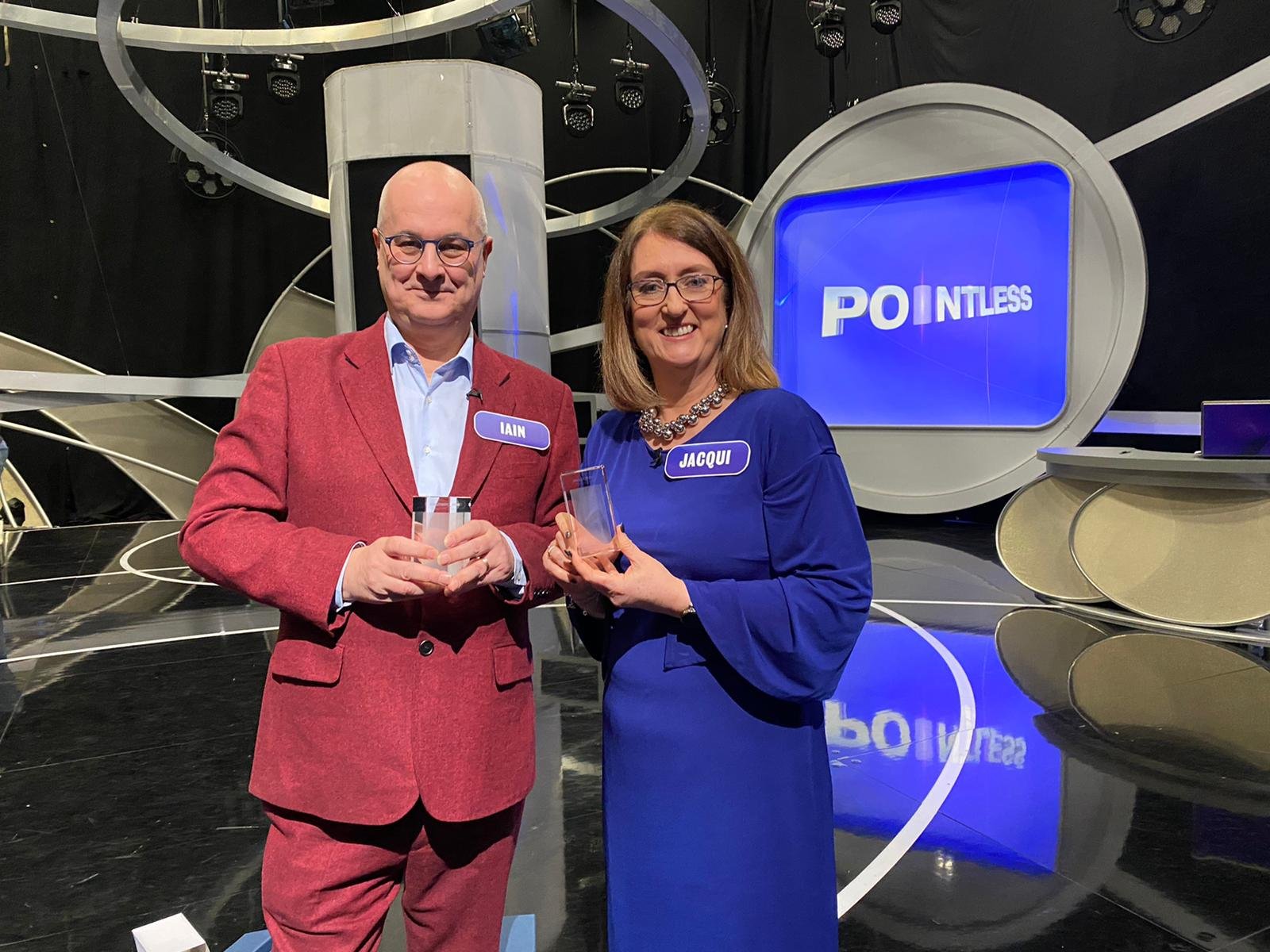 The founding editor of West Ham Till I Die is also a season ticket holder at the London Stadium in the Billy Bonds Stand 1966 seats.

The celebrity current affairs edition is a  general knowledge quiz in which four teams try to come up with the answers that no-one else could think of.

Dale wore a Claret suit and in the final asked whether a category could include the history of West Ham United.

If you are in the UK you can watch the show on BBC Iplayer at https://www.bbc.co.uk/programmes/m000nym2