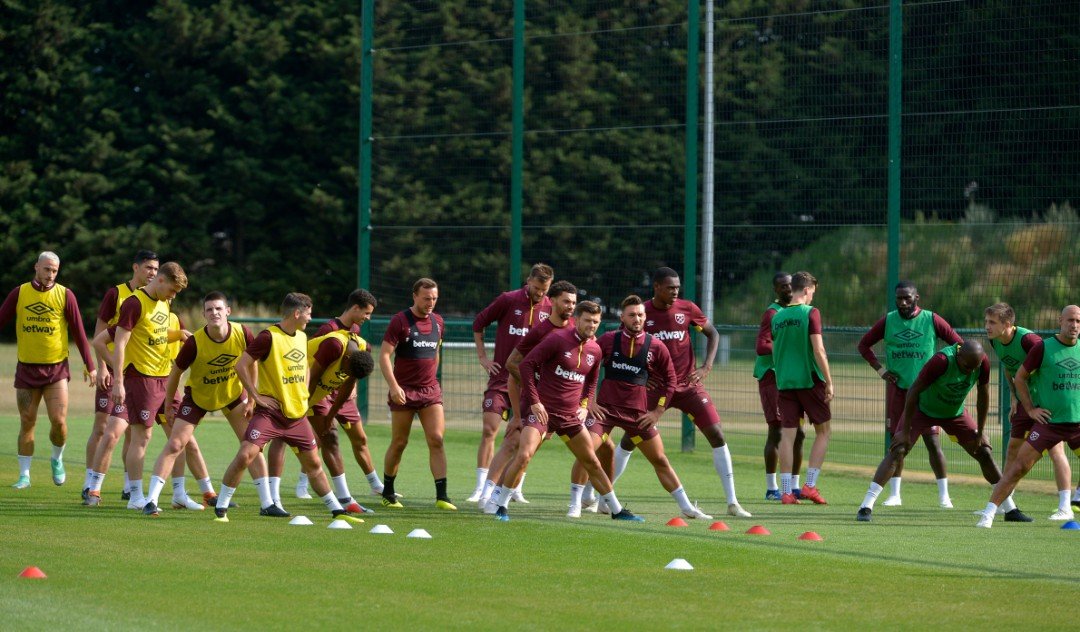 West Ham will be without Cheikhou Kouyate, Javier Hernandez and Łukasz Fabiański for today’s trip Preston North End. The trio remains on extended leave after World Cup action. All are due to report back for training on Monday at Rush Green and could be included for Wednesday’s game against Aston Villa.

Ryan Fredericks and Aaron Cresswell who missed last week’s game with a sore ankle and slight groin strain respectively have trained all week and are expected to be available to play. Michail Antonio has not been spotted in full training this week and is not expected to have recovered enough yet to be match fit yet.

Domingos Quina is also missing as he is on International duty after scoring in the UEFA European U19 Championship finals.

Manuel Lanzini, Winston Reid and Andy Carroll are all out with knee and ankle injuries. Lanzini is likely out for the season while Carroll is likely to face 4 months out after surgery and Reid could be out for up to 9 months after an operation on his knee.

The squad will be a mixture of senior players and youngsters. Kick off is at 3 pm this afternoon.

After last week’s disaster on the youtube streaming of the pre-season friendly, there has been no confirmation of a stream for the game but we understand it could still be announced at the last minute subject to successful technical tests.

← One Irons position to be filled so forget the rubbish
Video:Fabian Balbuena aka ‘The General’ →
Click Here for Comments >