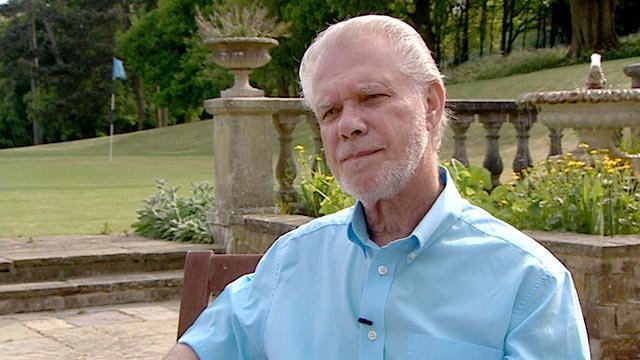 Sam Allardyce has a dilemma tomorrow  for the Chelsea matych but one he’s craved since arriving at  West Ham.

David Gold tweeted earlier that the manager has a full squad to choose from and we have learned since that reports claiming Kevin Nolan won’t make thew squad for Chelsea have been exaggerated.

He is included in the squad for Stamford Bridge and so with everybody fit – including Mark Noble – we are about to find out what the manager considers to be his first team.

And speaking exclusively to ClaretandHugh the co-chairman said:  “This is the first time in five years as an owner of West Ham that I can remember us having a squad free of injuries.

“It’s a brilliant position and one the manager has craved since he arrived. Now he has some interesting choices to make against the leaders.

“Will it be Andy Carroll and one of Diafra or Enner or will we revert to the partnership that started the season?  It’s the same at the back and across the middle.

“We know we have goals in the squad and even were we to go behind against Chelsea, we will still fancy ourselves to score – it’s a great feeling. We truly are in a purple patch – everything is going for us at the moment.

The co chairman also sent his best wishes to all ClaretanHugh readers for Christmas declaring: “The site has come a very long way since last December when it was launched.

“We all follow you at the club and know just how many readers you have so mayI wish the site and all your readers a great Christmas. “

One comment on “DG: “Sam in position he’s craved since arriving””