Andriy Yarmolenko has signed for Al Ain after leaving West Ham at the end of his contract.

The Ukraine international departed as a free agent at the end of June but he has now moved to the United Arab Emirates. 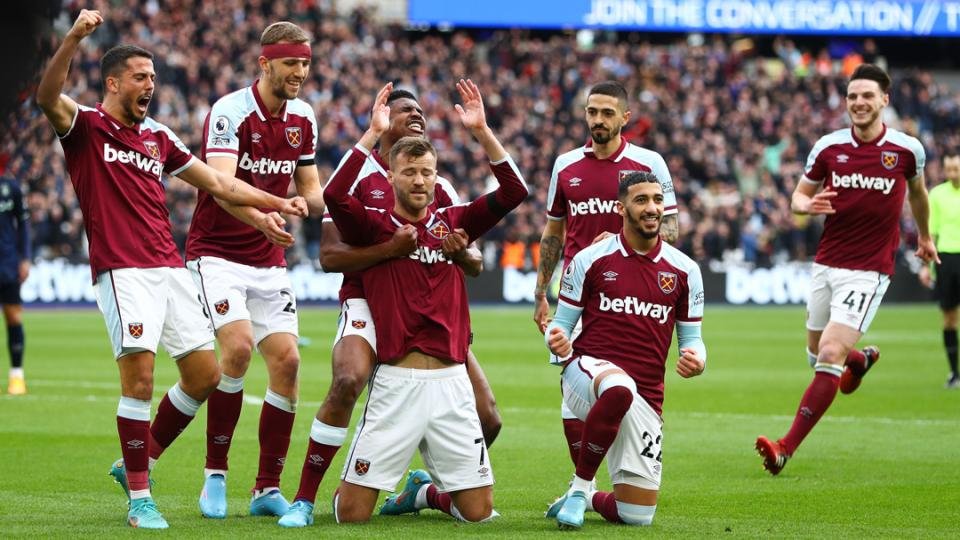 Yarmolenko has agreed a deal with the club, who are the UAE champions, that runs until the end of the 2022/23 season. It remains to be seen if that will be extended.

Al Ain are currently managed by Yarmolenko’s compatriot, Serhiy Rebrov, and he was said to be key to the deal, as per The National.

Rebrov recently signed a new contract with the club after leading them to their 14th league title.

Yarmo remained an option for the Hammers last season and was a hero in the Europa League, scoring the winning goal in the last 16 tie against Sevilla.

He made a total of 83 appearances for the club, scoring 12 goals and laying on seven assists.