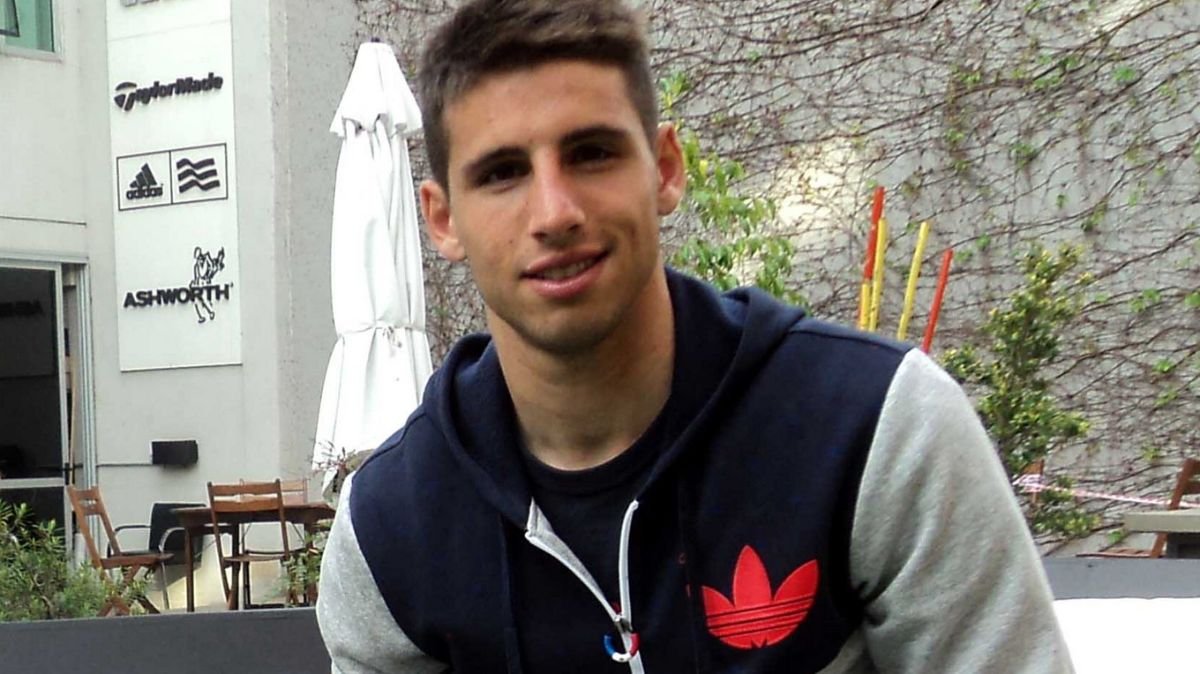 West Ham new boy Jonathon Calleri was on the ‘plane for Romania and could be involved in the clash with Astra Giurgi in tomorrow night’s (Thurs) Europa Cup clash .

ClaretandHugh has been told within the last few minutes that the striker who has just arrived on a season-long loan joined the squad as they flew out earlier.

And our source said:  “Nothing is definite but it would seem a little pointless taking the player if you have no intention of involving him.

“It’s probable that Andy Carroll will start but he is required for the match against Bournemouth so it could well be  we shall see Jonathon at some point.”

Dimitri Payet took a small knock against Chelsea and along with Arthur Masuaku remained in London but he will be available for the weekend game at The London Stadium.

The manager may solve his defensive dilemma by using Angelo Ogbonna on the left side of the back four and Sam Byram on the right with Michail Antonio pushed forward as Sofiane Feghouli is still recovering from a hamsting injury.

20 comments on “New Hammer may debut in Europa Cup clash”