A glimpse of the view from Club London

Posted by Sean Whetstone on September 18, 2014 in News 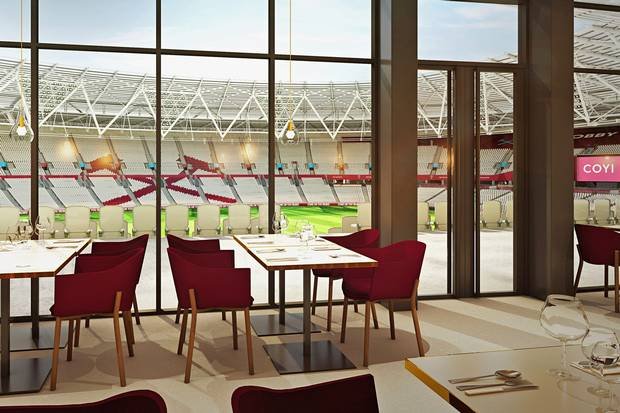 This CGI released today exclusively in the London Evening Standard as teaser shows the East Stand ‘Kop’ as seen from the Arnold Hills Club, one of nine new lounges inside the ground in Stratford. The VIP area, named after the founder will form part of the hospitality known as Club London.

There will be 16 ‘super boxes’ down as well as lower entry level corporate packages. The Standard claim the club have already sold more than a third of their executive boxes at the stadium before their new Westfield Reservations Centre has opened.

One comment on “A glimpse of the view from Club London”