Big Phil on the big signings 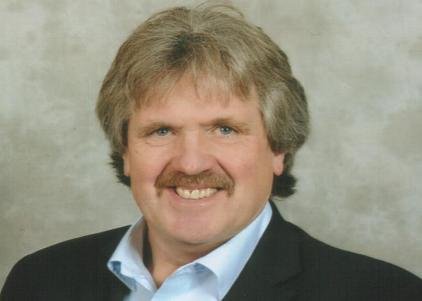 Former West Ham shot stopper Phil Parkes believes West Ham did very good business in the January transfer window.
Writing his column for Blowing Bubbles Monthly,  in association with Claret and Hugh, Parkes says the acquisition of both Jose Fonte and Robert Snodgrass was brilliant business.
He said: “Fonte is a top player who wouldn’t look out of place at any club in the world. He’s an organiser who will bring real discipline and solidarity to the back three or four.
“As for Snodgrass, he is one of those ‘what you see if what you get’ players and he is a proper Geoff Pike type. He scores goals, is Premier League proven, and a grafter who will add something to the squad.”
Elsewhere in the February issue of the popular monthly magazine, Blowing Bubbles chats to Clyde Best on his journey from Bermuda to east London and why he would not allow the many racists to drive him out of English football.
Blowing Bubbles also asks if Lanzini can step out of Payet’s shadow and become a star for West Ham for years to come and whether or not Mark Noble still deserves a place in our first choice XI.
Get your copy of Blowing Bubbles’ January issue here > www.blowing-bubbles.co.uk/ read-our-latest-issue.html
Permalink

6 comments on “Big Phil on the big signings”