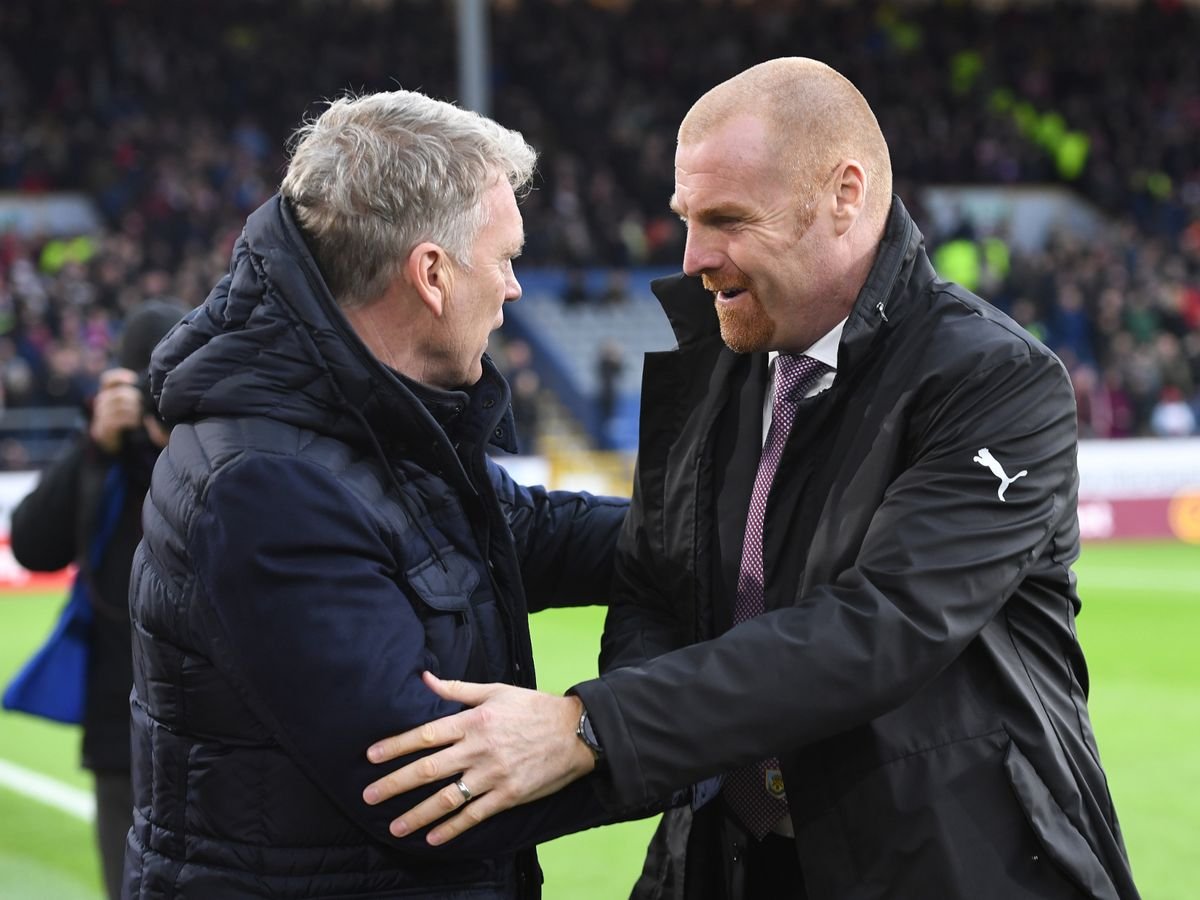 West Ham have beaten Burnley 38 times, drawn 18 and lost 35 in  91 games since they first played each other almost one hundred years ago on 17th November 1923

Burnley have won at home to West Ham in each of the past two seasons. They could win three successive Premier League home fixtures versus a single opponent for the first time.

The Clarets have scored in all but one of their 29 top-flight home matches versus West Ham. The exception was a 0-0 draw in February 1928.

All three of their league victories in the past 14 games have come away from home.

Burnley have only managed back-to-back league wins just once this season.

Burnley are winless in their last seven home matches, one short of their club top-flight record set in 1890 and matched in 1924 and 1971.

Jay Rodriguez is still one short of 100 career league goals. He has scored only once in his last 30 Premier League appearances.

David Moyes’ side have equalled the club Premier League record for most wins overall (16) and away (7) in a season.

West Ham have lost consecutive games in the Premier League for the first time since their opening two games of the season. They last lost three in a row in June 2020.

The Irons have lost four of their past eight league matches, as many as in their previous 23.

David Moyes has lost both of his Premier League matches as a manager at Turf Moor.