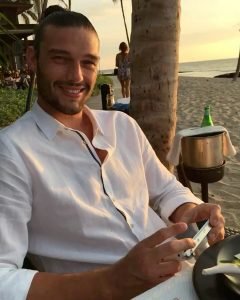 Pedro Obiang and Sam Byram are the first Irons to make a training ground return and Angelo Ogbonna and Michail Antonio are also expected to be back at Rush Green early after injury issues.

But there’s no sign of injury-ravaged strike pair Andy Carroll and Diafra Sakho who missed so much of last season with a variety of injury problems.

Carroll has been holidaying in Hawaii whilst Sakho is understood to have been involved in his own training ground regime in Senegal.

He has also – as a practising Muslim – been strictly observing the Muslim Ramadan religious ‘festival.’ That, of course, involves a month- long fast and Sakho has been pictured since its conclusion. 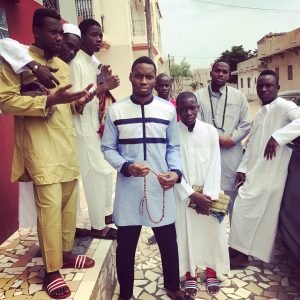 The first team squad will return to Rush Green next Wednesday to start their pre-season after completing their summer holidays with their families.

Previous West Ham head of medical science Stijn Vandenbroucke previously claimed a number of players including Diafra Sakho would be returning early in June back to Rush Green but in the case of Carroll and Sakho this does not appear to have happened.

14 comments on “Carroll and Sakho missing as first players return”