Defiant Cress hits back at critics

Posted by Dave Langton on February 20, 2022 in News, Whispers

Defiant Aaron Cresswell has hit back at West Ham’s critics, insisting that the club are not running out of gas in their bid to qualify for the Champions League.

The Irons dropped points again at the weekend, drawing 1-1 with Newcastle and subsequently losing significant ground in the Champions League chase. 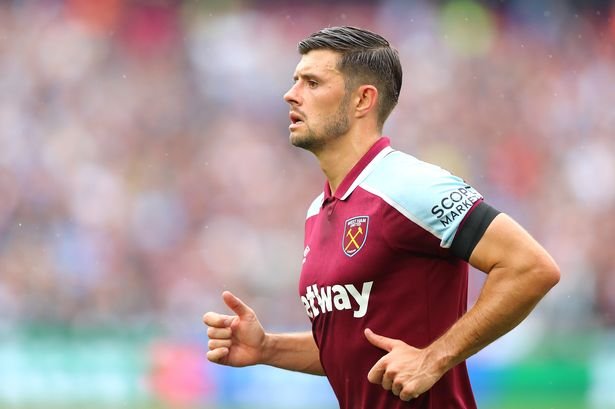 On Sunday, fourth-placed Manchester United beat Leeds 4-2, meaning they are now four points ahead of the Irons with the same amount of games played, while both Arsenal and Spurs won on Saturday, and they each have three games in hand on the Hammers.

But Cresswell is remaining positive about our chances of toppling the established order and forcing out way into the Champions League qualification places.

The Hammers are next in action against Wolves next weekend in a game that has now become must-win, and the left-back maintains that David Moyes’ men will keep fighting until the very end.

Speaking to the club’s official website, he said: “I don’t think we’re feeling we’ve run out of gas, but the fans know when you’re in these competitions there are plenty of games and plenty of things still to play for.

“As I said, today won’t decide where we finish in the league and we’ll go again on Monday at the training ground and try to put things right.”

One comment on “Defiant Cress hits back at critics”