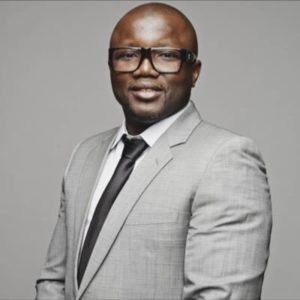 The dispute, which has been taken to the Court of Arbitration for Sport, concerns the payment of agents’ fees after the French defender’s £22million switch from Toulouse to West Ham last summer.

Former striker Johnson, who is now an intermediary, and his former employers Team Sports Management claim they are owed  £1.5m for helping put together the deal that brought Diop to the London Stadium.

They insist they were asked to find a club for the centre back by his representative Bakari Sanogo, which they did, on the basis of being paid a percentage of the agents’ commission.

But they are now in dispute with Sanogo overpayments and CAS have been asked to adjudicate.

Johnson has enlisted legal firm IPS Law and Chris Farnell, one of the country’s top sports lawyers, to fight the case.