Dismal defeat to Spurs – it could not hurt more

An under cooked West Ham were comfortably beaten by Spurs in a poor showing on Sunday afternoon.

The Hammers looked tired and short of ideas throughout a game that was billed as one of the most important of the season in the top-four race. 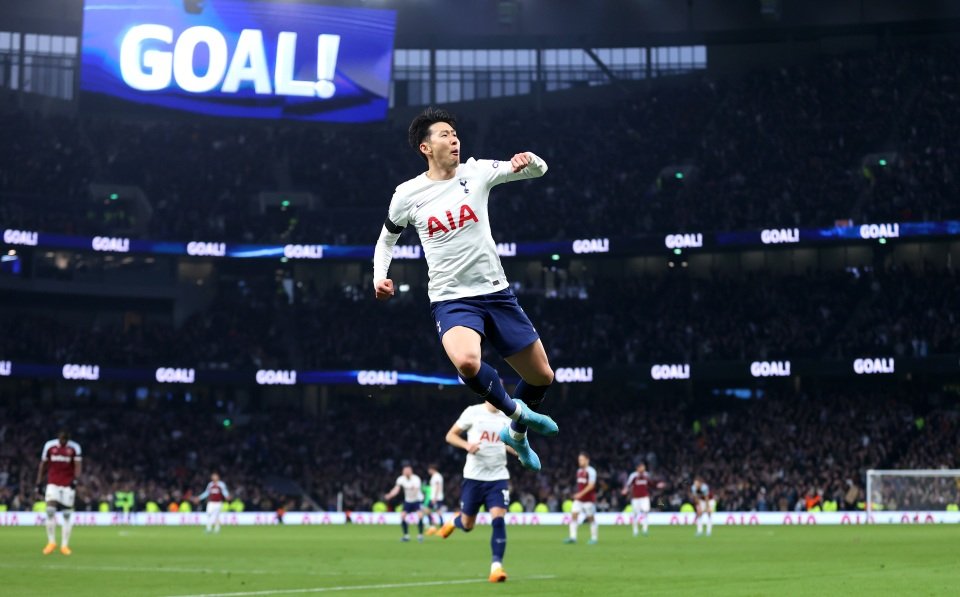 The first-half was filled with Spurs having the ball and creating chances, and West Ham were 2-0 down within 23 minutes.

The first goal came from some rancid defending. The ball was given up on Spurs’ right flank and Matt Doherty found Harry Kane. He sprinted into the box, crossed, and Kurt Zouma inadvertently diverted the ball into the back of the net while trying to mark Son Heung-Min.

Son then hit the post before, on 23 minutes, the South Korea international added a second, as he got on the end of a Kane through ball and shot at goal from just inside the box. It deflected off Zouma and looped over Fabianski.

There was hope for the Hammers before the break when Said Benrahma volleyed home from a corner but the second half never really sparked into life for the Irons.

Indeed, Mikey Antonio was taken off before the hour mark, being replaced by Andriy Yarmolenko, and that change ultimately robbed the Hammers of any attacking threat.

Kane missed a big chance on 79 minutes, as he was sent through by Pierre-Emile Hojbjerg, but his shot was spooned over the crossbar.

And the game was over on 88 minutes. Hugo Lloris sent a long kick forward, Kane headed it on, and Son got on the end of it before finishing coolly under Fabianski.

A hugely disappointing result for the Hammers, as Spurs move three points clear. They have a game in hand too. It could not hurt more.