Everything you need to know: West Ham v Eintracht Frankfurt

West Ham take on Eintracht Frankfurt tonight in their biggest game in a generation.

The Hammers go into the first leg of the Europa League semi-final well aware that they are three games from glory in the competition. 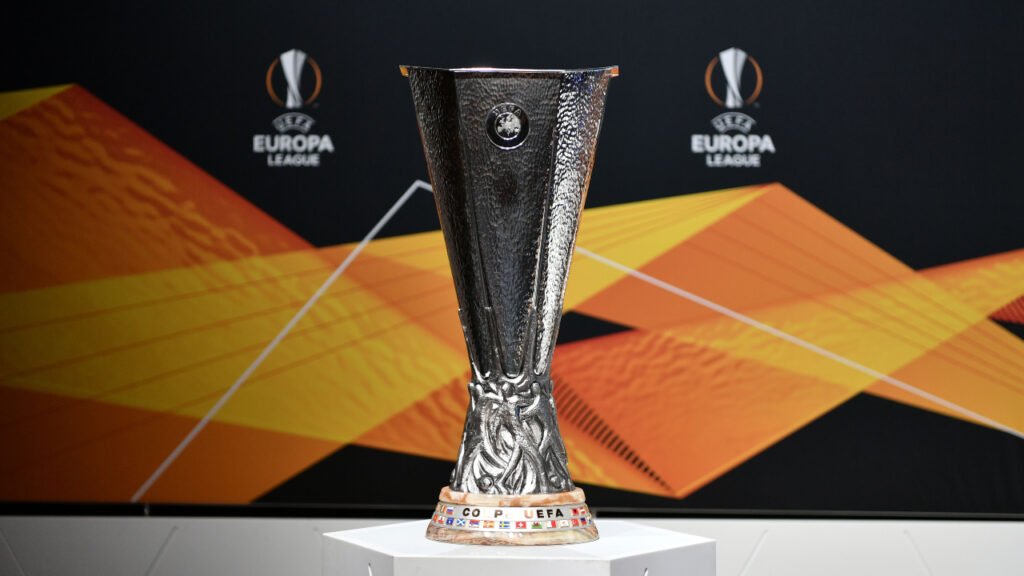 The game will kick off at 8:00pm in the UK on Thursday.

The game will air live on BT Sport in the UK.

Kurt Zouma is unlikely to be fit but is progressing well on his return. Issa Diop and Angelo Ogbonna are both likely to be out.

The Hammers beat Lyon 4-1 on aggregate, drawing 1-1 in London and winning 3-0 in France. In the league, they have been in much worse form, losing to Brentford and Chelsea and drawing with Burnley.

Serdar Gözübüyük will be the man in the middle.

2 comments on “Everything you need to know: West Ham v Eintracht Frankfurt”