The Hammers have long been linked with a potential swoop to sign the striker in multiple transfer windows. 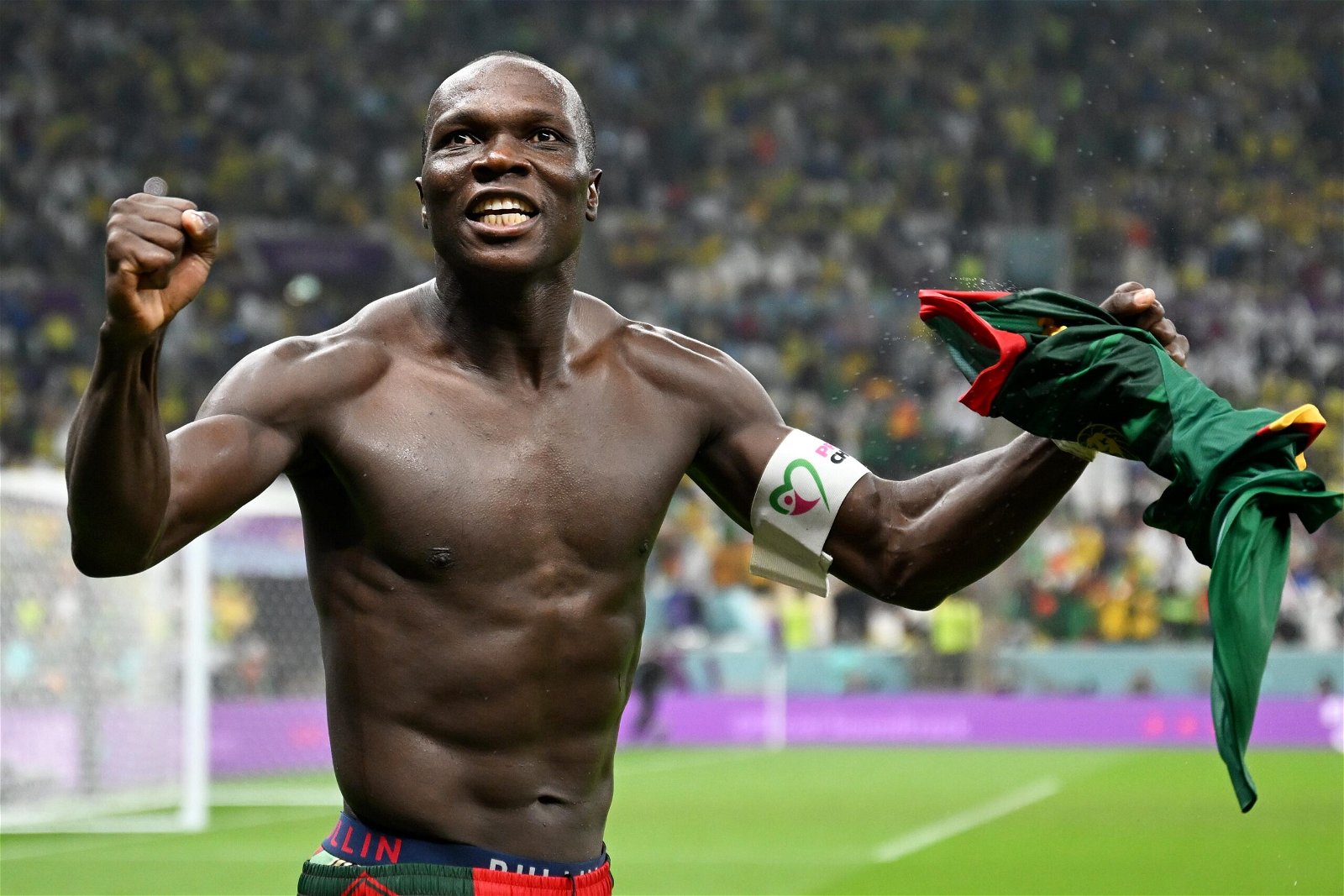 Aboubakar has previously played for the likes of Porto and Besiktas but moved to Saudi Arabia in 2021.

Ex has reported in his latest Patreon update that the Irons could be tempted to do a deal if the Cameroon international becomes available on the transfer market.

Ex reports that he could be available on loan, or even on a free transfer, to make room for Ronaldo after Al Nasr secured his signature following his release from Manchester United.

He does make it clear, however, that the Hammers are not currently leading the race for his signature, and are simply monitoring the situation.

The Hammers are most likely to do a deal in January if a player leaves, however.