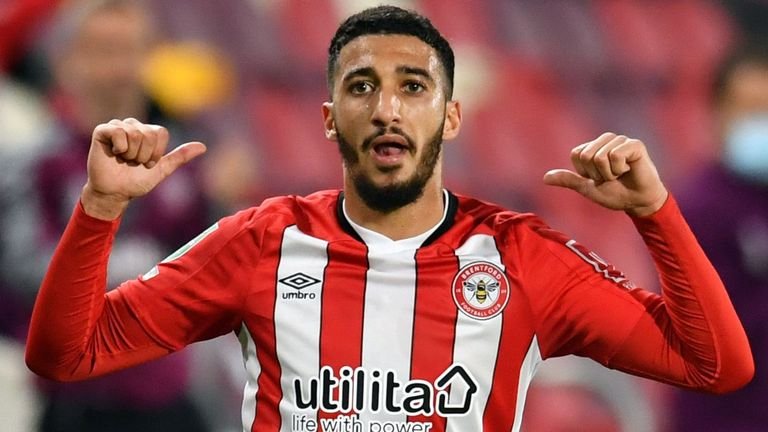 Benrahma may not be on an easy first team ride

Suddenly the options could soon be many and the competition at West Ham could become  intense!

Ok, it’s way to early to say Lanzini’s back but, as has been mentioned several times since last night’s game, his confidence will have been boosted beyond belief following last night’s amazing goal.

It was great to read his comments earlier where he declared himself 100 per cent, that this was his second home and that he loved the fans.

For him to it the headlines again for all the right reasons is exactly what he and we needed and it could well be that he will be the man to put some real pressure on new signing Said Benrahma.

If that’s the case the Hammers could be on an earner from FC Porto at the end of the season if Anderson can find some real form in Portugal.

How good would it be to have a couple of hugely creative midfielder in Said and Manu to be battling for the creative role in our team whilst knowing there’s another on the bench just gagging for the chance to do better.

It’s not impossible to believe that the hard working and determined Pablo Fornals could miss out at times should Moyes decide to play both and given that Arthur Masuaku too is in the same sort of exciting form you will get my point about options.

It augurs well for Seb Haller who has clearly needed that sort of creative influence to assist him during his time at the club.

We remain light  in the defensive midfield area but maybe we will strengthen there in January which after all is only about nine week away.

Hopefully, as has been the case so far, the injury curse won’t hit us, because right now things look as bright at the club as they have on many months

6 comments on “Exciting Lanzini v Benrahma option may open up”