Posted by Sean Whetstone on August 15, 2017 in News, Whispers 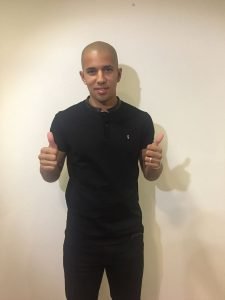 Galatasaray paid West Ham €4.25m for the permanent transfer of Sofiane Feghouli which converts to around £3.86m it has been officially revealed today. Feghouli has put pen-to-paper on a five-year contract with the Turkish giants who are paying him €3.85 million in wages per year earning him just over £67,000 per week.

In addition, he will receive a €5,000 (£4,500) bonus for each point Galatasaray receive in the TFF Super League and UEFA competitions in which the footballer actually plays.

Financial details of the deal were revealed as Galatasaray disclosed the required information of the deal to the Istanbul stock exchange. Turkish footballers pay just 15% tax in the Super league meaning his net pay will be significantly higher than he received in England.

Feghouli signed for West Ham last summer on a free transfer with a signing on bonus of €4.5m spread over three years. He was believed to be one of the highest earners at the club with an average weekly wage believed to top £75,000 per week.

A senior club source told ClaretandHugh “We just about broke even on the deal. But we’ve got a high earner off the wages. In Turkey he pays lower tax so higher net wages”