Former Hammer fails to get a start under new manager

Posted by Sean Whetstone on November 28, 2021 in News, Whispers 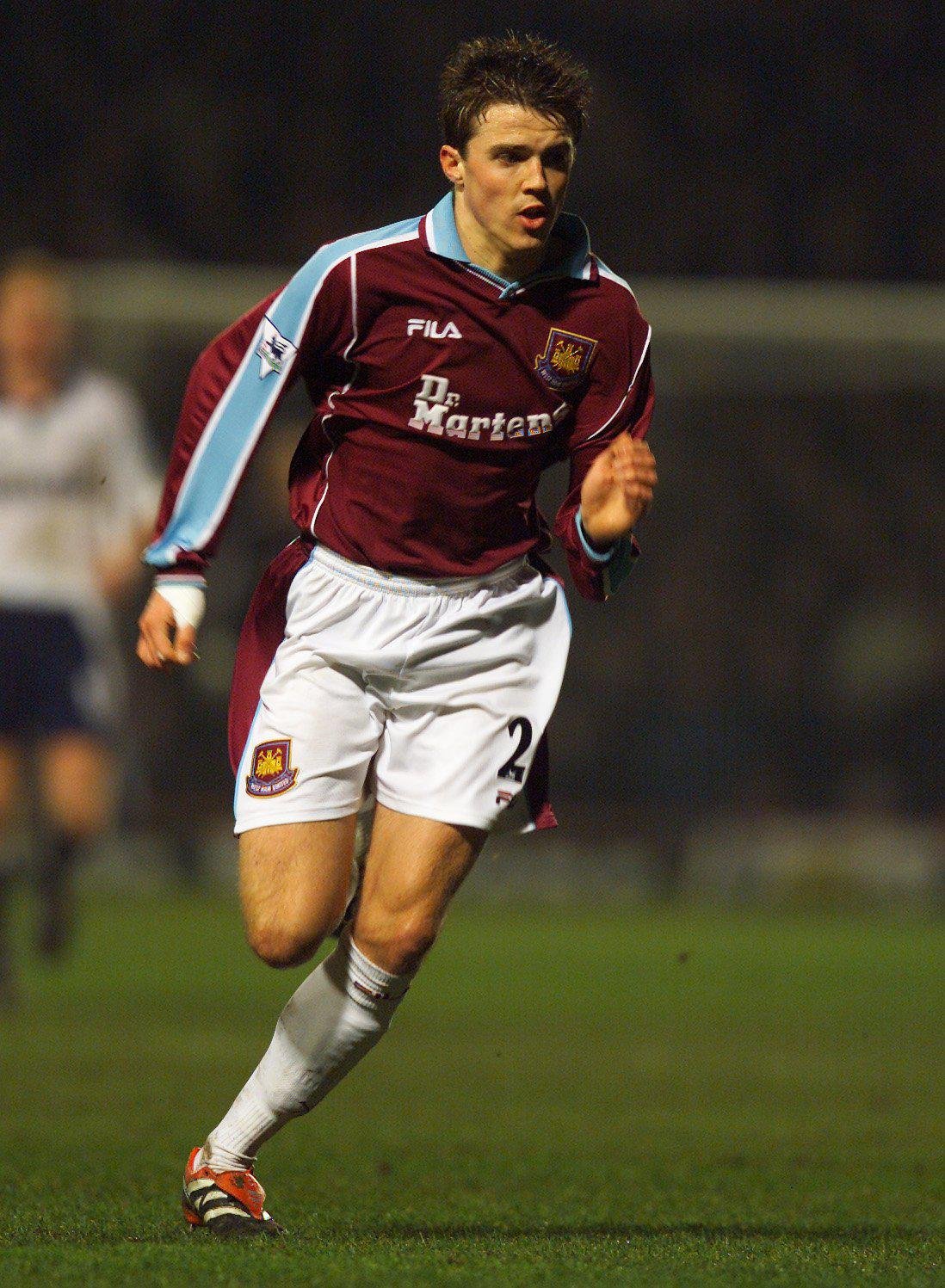 Former Hammer Jesse Lingard  found himself on the bench again under a new Manchester United caretaker manager this evening.

The 28-year-old has yet to start a Premier League game for the Manchester outfit this season.

Ole Gunnar Solskjær was sacked last week and former Hammer Michael Carrick has been installed as caretaker manager for the Red Devils.

Lingard was ingood company on the Stamford Bridge bench where he was joined by Christian Ronaldo in a surprising decision.

Jesse came on as a 75th-minute substitute to little effect of the game which ended in a 1-1 draw.

Carrick was part of the West Ham United youth squad that won the FA Youth Cup in the 1998–99 season.

He broke through to the senior team in the new millennium making 136 appearances and scoring six goals.

In 2004 he joined rival Spurs before moving to Manchester United in 2006 where he made 316 appearances scoring 17 goals.

Carrick’s reign as a Premier League manager is not expected to last too long.

Manchester United are said to be close to appointing Ralf Rangnick as their interim manager until the end of the season.