The right-back has made the move from Middlesbrough to Tottenham after impressing while on loan at Nottingham Forest last season. 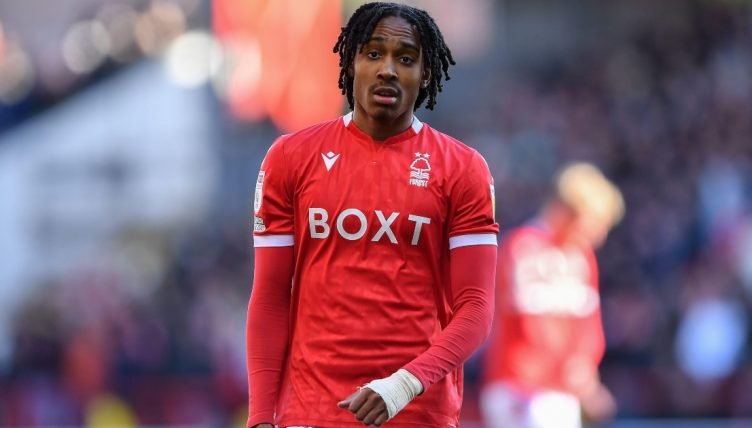 Spence played a key role in Forest winning promotion to the Premier League and was previously linked with a potential move to the Hammers.

ESPN reported earlier this week that there was interest from the Irons in striking a deal, along with Borussia Dortmund, Roma, Brentford and Forest, but he has now made the move to north London.

An England U21 international, Spence has never played in the Premier League but has been a mainstay in the Championship, playing 102 times for both Middlesbrough and Forest, having come through the ranks at Fulham.

The Hammers are currently focused on doing a deal for a new striker, with Armando Broja at Chelsea the priority target, and there is also an offer on the table for Jesse Lingard to return to the club.