Fulham game likely to be streamed 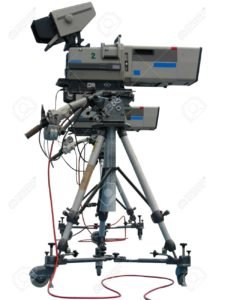 West Ham’s pre-season friendly against Fulham is likely to be streamed Live on the Internet this afternoon despite no official announcements.

The Hammers have been cautious to guarantee or promise live streams since a disastrous experience against Wycombe Wanderers last July when the Youtube stream was almost unwatchable due to poor internet provision at the host’s stadium.

Since then the strategy has been to announce a live stream very late often just before kick-off when they are sure that the Internet provision is stable.

Hopefully, this game will be same as the Attach FC game in Austria with live coverage planned on Facebook and via the club website on WHUFC.com for the 3 pm kick-off at Craven Cottage.

However, there are no guarantees and Fulham hold the rights to this game with many tickets yet to be sold.

Over 3,500 West Ham fans visiting Fulham this afternoon are likely to be treated to the debuts of record signing Sebastien Haller and midfielder Pablo Fornals, who both linked up with the Irons at Rush Green for the first time this week.

9 comments on “Fulham game likely to be streamed”