Guardian: Hammers close in on centre-back

West Ham are closing in on the signing of Thilo Kehrer from PSG, according to The Guardian. 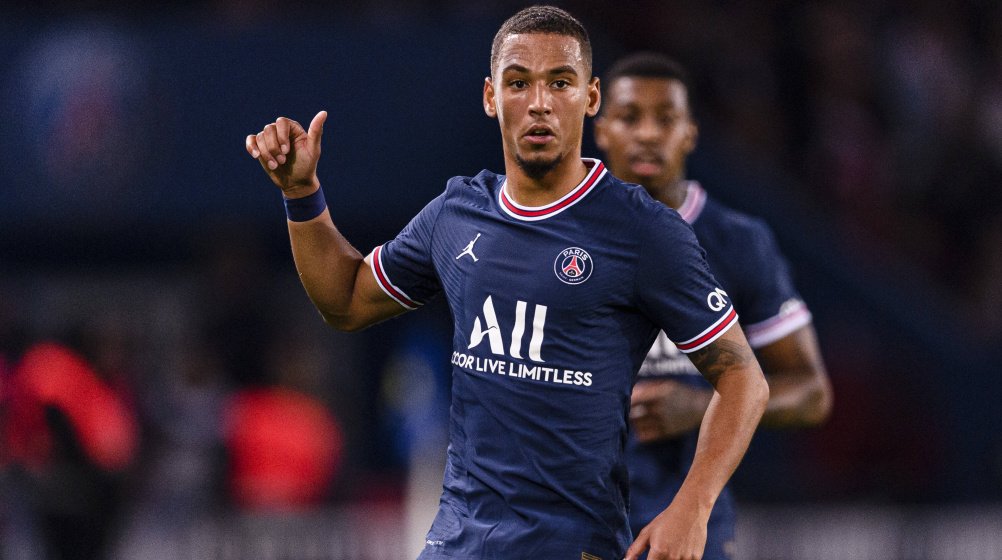 A new report from Jacob Steinberg of The Guardian now claims that Kehrer is closing in on a move to the London Stadium.

PSG want £16m for the centre-back, who is in the final year of his contract at the Ligue 1 club.

Kehrer is capable of playing as both a centre-back and a right-back and his versatility is likely to appeal to boss David Moyes.

Sevilla are also interested but there is said to be a hope that West Ham can get the deal done in time to have Kehrer in the team to play Brighton this weekend.

The Guardian also reports that there is interest in signing Emerson Palmieri from Chelsea as a stop-gap option.

The left-back has also had interest from Italian club Atalanta and newly-promoted Nottingham Forest but Chelsea do not want to loan him out and would rather sell.

2 comments on “Guardian: Hammers close in on centre-back”