West Ham have made a formal £13m bid for Chelsea defender Emerson Palmieri, C&H can confirm.

The Hammers are desperately attempting to strengthen their backline as the transfer window nears its final weeks. 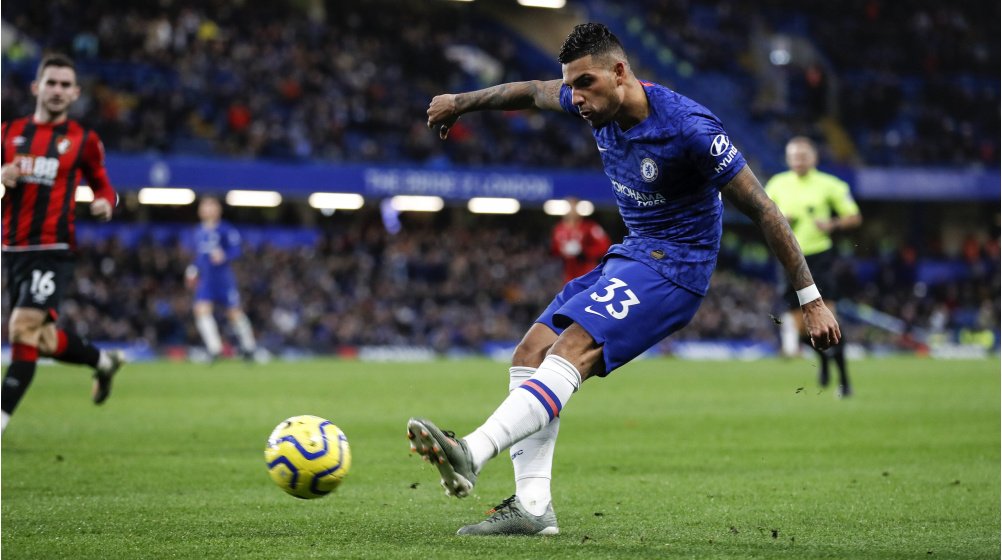 David Moyes has subsequently sanctioned an offer for Emerson as he bids to strengthen the squad, having allowed Arthur Masuaku to leave on loan earlier in the window.

Emerson has seen his route to the first-team blocked by both Ben Chilwell and Marc Cucurella at Stamford Bridge and went on loan to French club Lyon last season.

He played 35 times for the French giants but has only made 33 Premier League appearances since joining Chelsea in 2018.

Emerson has a contract that runs until 2024 and the Irons are now hoping to secure his signature.

Moyes’ side are also aiming to seal a deal for a centre-back ahead of the Brighton game this weekend, with Thilo Kehrer seemingly the leading target.