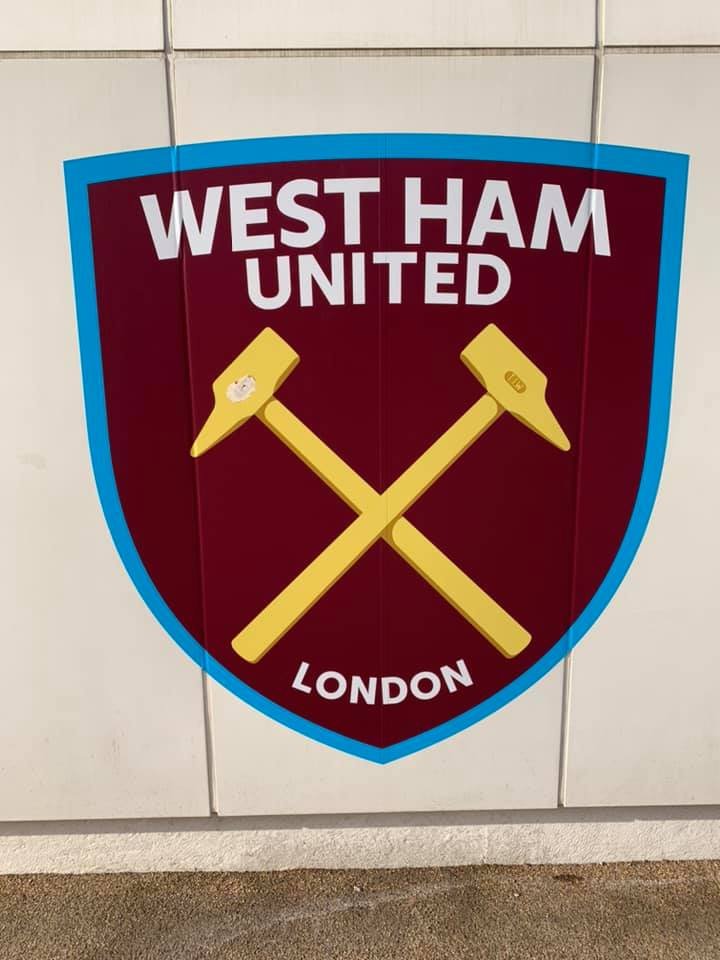 Wolves have a quartet of injury problems facing them ahead of the clash against the Irons this weekend.

And the Hammers will be supported by 6,000 of their own fans having received a sizeable allocation from the Molineux club.

Injury specialist Ben Dinnery claims summer signing Boubacar Traore has been ruled out for two months and is 100 per cent out of the game  (Premier injuries).

He claims the Traore joins Francisco Tavares Oliveira and Sasa Kalajdzic as long-term absentees from Julen Lopetegui’s plans with Pedro Neto also set to miss the match against us with a foot injury.

Daniel Podence could also miss the fixture but is currently being assessed for a minor knock with Dinnery rating his chance of playing at 50 per cent.

The Hammers are likely to be without Zouma and Moyes may ring the changes by starting Benrahma and Cresswell with Johnson possibly replacing Coufal at left back.

← Report: Moyes targets window signing
So who WILL the Irons finish above? →
Click Here for Comments >