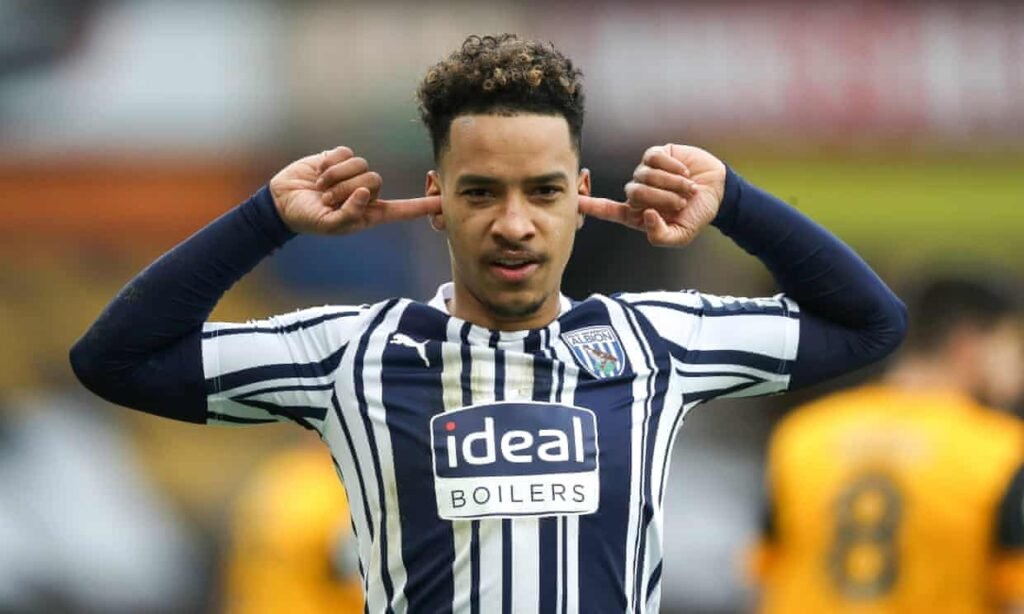 A new report claims today that Hammers target Matheus Pereira is being kept out of West Bromwich Albion’ pre-season game in the light of a possible move.

Whilst the Hammers remain focused to some extent on Jesse Lingard, Claret and Hugh reveled earlier this week that the Baggies playmaker has become a possible target given the Manchester United player’s uncertaii status right now.

And it’s always a better idea to listen to the local newspapers than many nationals as they reman much closer to the situation locally.

“Pereira’s form has attracted lots of admiration and Aston Villa and West Ham United are said to be interested in luring him away from The Hawthorns,” Birmingham Live reports per Hammers News.
“Pereira hasn’t been involved in any of the fixtures and it’s understood that Albion are happy for the playmaker to continue sitting out friendlies while he awaits his transfer.”

That is  exciting news as many Hammers fans are beginning to believe that he is the player required rather than 28 year old Lingard who appears to be having some trouble making up his mind where he wants to be. next season

The Hammers have been in touch with Albion but according to an agent source talking to usthings have not gone too far but he confirmed definite interest in the player.