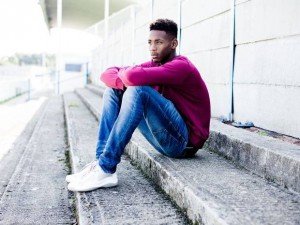 Reports that Reece Oxford is close to agreeing on a permanent switch to Bundesliga club Augsburg have been denied by club insiders.

The Sky Sports report suggested that the 20-year old could leave permanently on a  deal that could be worth £8m to the Hammers.

However, a senior source speaking to Claret and Hugh via email this evening said the German club already have a 4 million Euros (£3.4m) option on the youngster which they are yet to activate.

The Hammer is reported to earn £20,000 per week and has a contract with West Ham until June 2021.  He knows he has no future under Manuel Pellegrini who earlier this year took the unusual step of telling reporters he had better options in Germany either on loan or permanent. The manager told a press conference “He is a player that has already played in the Bundesliga and he has an option to continue improving, going on loan or sell, I think he must do it because he needs experience.