West Ham are eyeing a deal to sign David Raum from Hoffenheim, according to a new report from Bild.

The left-back is said to be a target for the Hammers and for Newcastle as the summer transfer window rolls on. 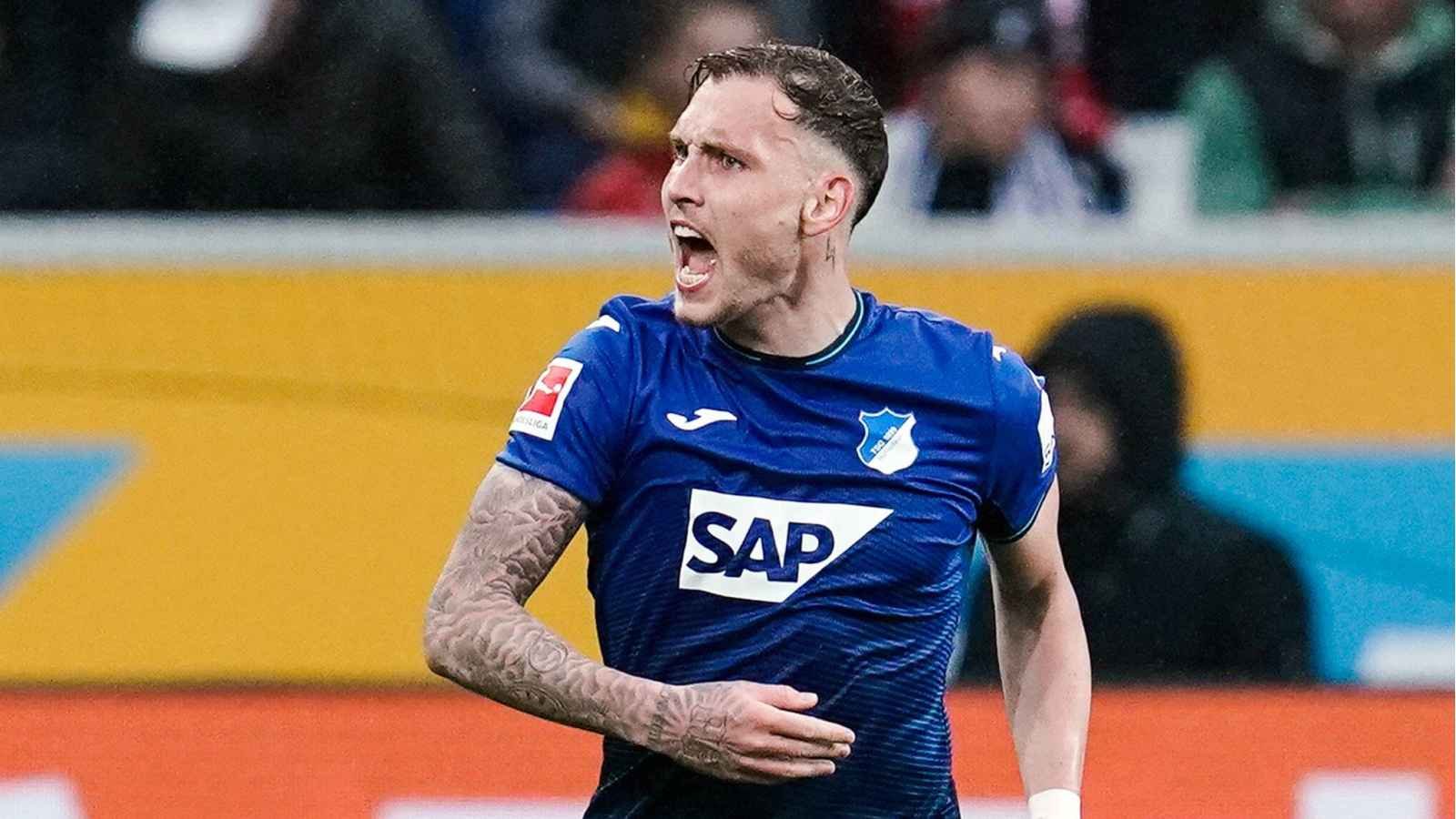 There is real interest in Raum, with Borussia Dortmund also lining up a potential swoop for the full-back.

Raum has impressed for Hoffenheim since joining the club in 2020 and he scored three goals in the Bundesliga while also registering 13 assists last season.

Hoffenheim claim that he has an asking price worth €40m (£34.3m), a fee that both the Hammers and Newcastle can afford.

He has a release clause of €30m (£25.7m) that kicks in next summer, so Hoffenheim are open to his sale in this transfer window.

The Irons were first reported to be interested in a deal for Raum last month so this one may well have some legs; David Moyes is keen to sign a new left-back with Arthur Masuaku poised to leave.