Jarrod Bowen’s double strike gave the Hammers what was ultimately a comfortable victory over the Toffees to lift the Iron into 15th place level on points with Leicester City.

In what was billed as a sack race match between bosses Frank Lampard and David Moyes, the Irons came out on top courtesy of a first Bowen goal from a hopeful Emerson cross and a second from a magnificent run and cross from Antonio. 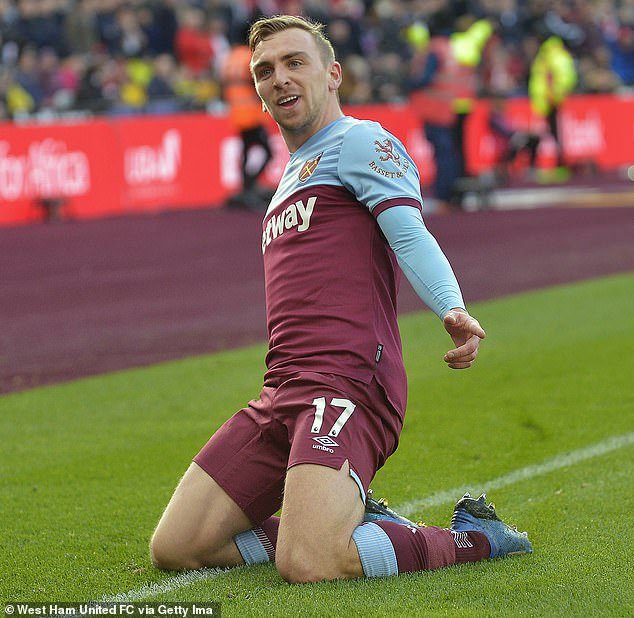 It could easily have been more had a Declan Rice shot not dribbled past a far post and Pickford not making a magnificent save.

Make no mistake Everton are a very poor side but worried the Hammers for 2o minutes at the start of the second half.

However, defensively Aguerd and Oggy in particular, did a great job and Zouma was looking good although appeared to take a knock which left him hobbling.

Paqueta though will need to raise his game if the Hammers are to reach the expected levels and the team as a whole must up the tempo  in general after another slow start which has become the norm this term.

However, a win is a win and will raise confidence ahead of a series of tricky games which will require real intensity from the lads.