Posted by Dave Langton on December 19, 2021 in News, Whispers

West Ham have made an enquiry for Lille defender Sven Botman, according to a new report from 90min.

The central defender is at the centre of a transfer saga ahead of the January window, with a variety of clubs interested in taking him away from the French side. 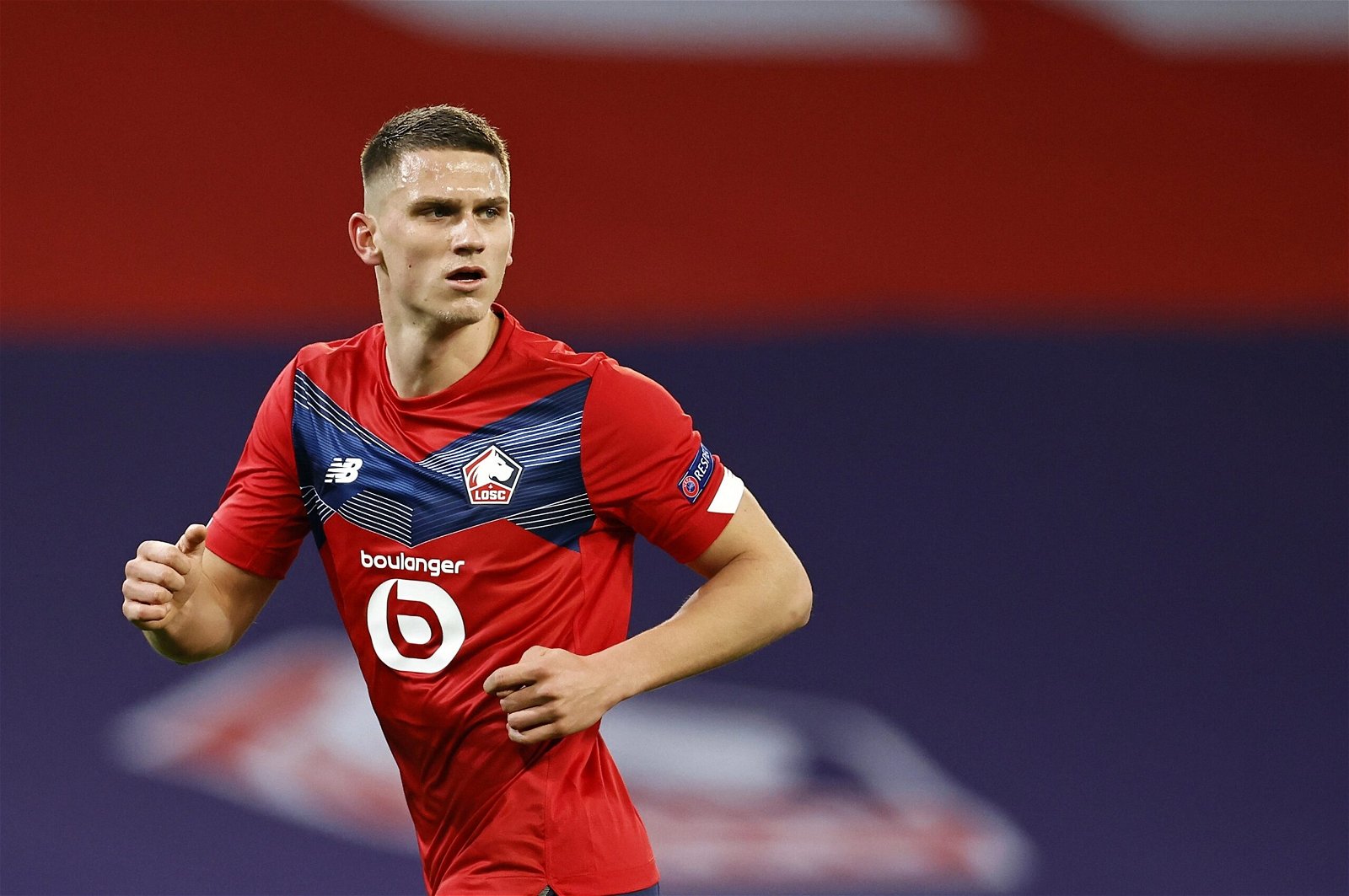 The report claims that AC Milan and Newcastle are both pushing to complete his signing, but that the Hammers have asked about his availability too, along with Leicester.

Botman has been with Lille since 2020 and has made 62 appearances for the club in central defence.

He is also a Netherlands U21 international, with nine caps to his name, and the report states that he has emerged as one of Newcastle’s top targets ahead of January.

But he is not said to be completely convinced by making the move to St James’ Park and immersing himself in a relegation battle, which could see the door open ever so slightly for the Irons to make a move.

David Moyes is very keen to sign a defender at the turn of the year.