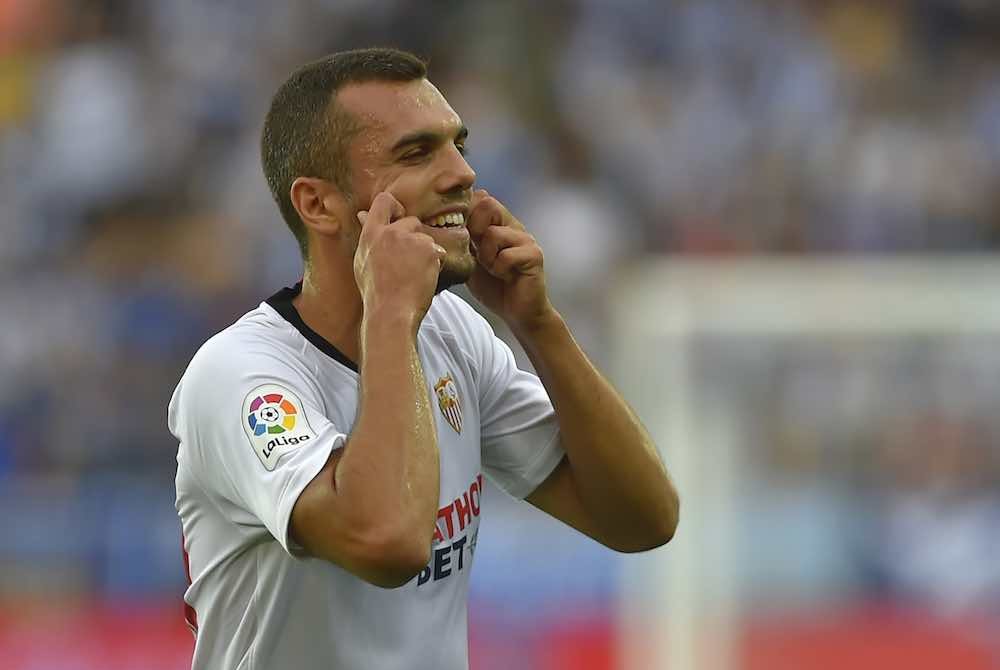 A report by Gol Digital claims that Sevilla are holding out for Joan Jordan’s full release clause of £51.5m.

Jordan is one of the stars of Julen Lopetegui’s side in La Liga, with his ability to connect the midfield and offence unparalleled at the Ramon Sanchez-Pizjuan Stadium.

David Moyes and West Ham are reported to be one of five clubs understood to be presenting serious curiosity of the player sometimes described as Tomas Soucek 2.0 but he is unlikley to pursue the Hammers interest at the £51.5m price valuation.

Serie A title-hopefuls AC Milan saw €30m (£25.5m) approach snubbed by Sevilla in the last transfer window and a bidding war could commence this summer for the midfielder’s services.

Jordán  joined RCD Espanyol’s youth system in 2011 at the age of 17, after a stint with lowly UD Poblense. In 2017 Jordán joined Eibar on a three-year deal signing for Sevilla two years later for a reported €14 million (£12m).