Posted by Sean Whetstone on January 7, 2021 in News, Whispers 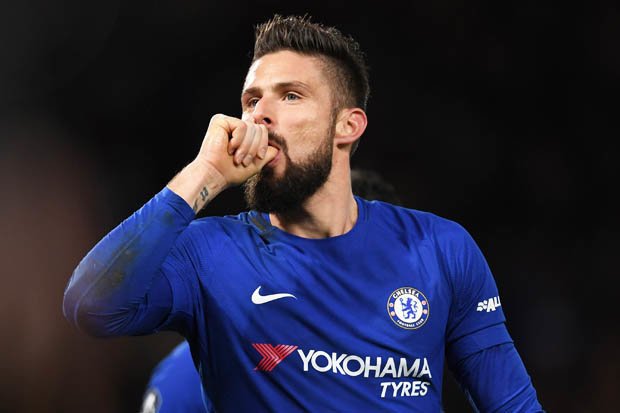 West Ham have put out feelers for a replacement striker with Sebastian Haller almost certainly on his way to Ajax.

We have learned from a couple of agents and intermediaries that David Moyes is making serious inquiries about front men but will be good to his word of not buying for the sake of it and is only interested in players who can genuinely improve the squad.

Enquiries have been made about the availability of Oliver Giroud but with Timo Werner misfiring in the Premier League  and with his job seemingly on the line, Frank Lampard will be reluctant to let the player leave the club..

Claret and Hugh understands  that Josh King  remains on David Moyes list but Bournemouth will need to be more realistic about the price they hope to receive and the player will need to sensible about his wage demands.

There will be many other names in the media over the next three weeks, some will have a hint of truth, others will be fiction.  The latest link as a replacement is Moussa Dembele from Lyon, according to reports in France with a rival report suggesting he has no interest in a move to East London.

Others who are out of contract this summer are Christian Benteke and Porto’s Moussa Marega.

14 comments on “Hammers put out feelers for Haller replacement”