Hammers turn on the style to beat Charlton

Ok I can hear the comments now: “It was only Charlton” but then  it was only Oxford wasn’t it?

Instead of another disastrous Cup excursion we instead saw a Hammers team full of composure and threat take the League One team apart via two goals from Seb Haller and Felipe Anderson.

And along the way we saw some fine performances notably from Josh Cullen in midfield, Ben Johnson at the back, Andriy Yarmolenko who barely put a foot wrong all night, and in particular Manu Lanzini who was right back to his best. 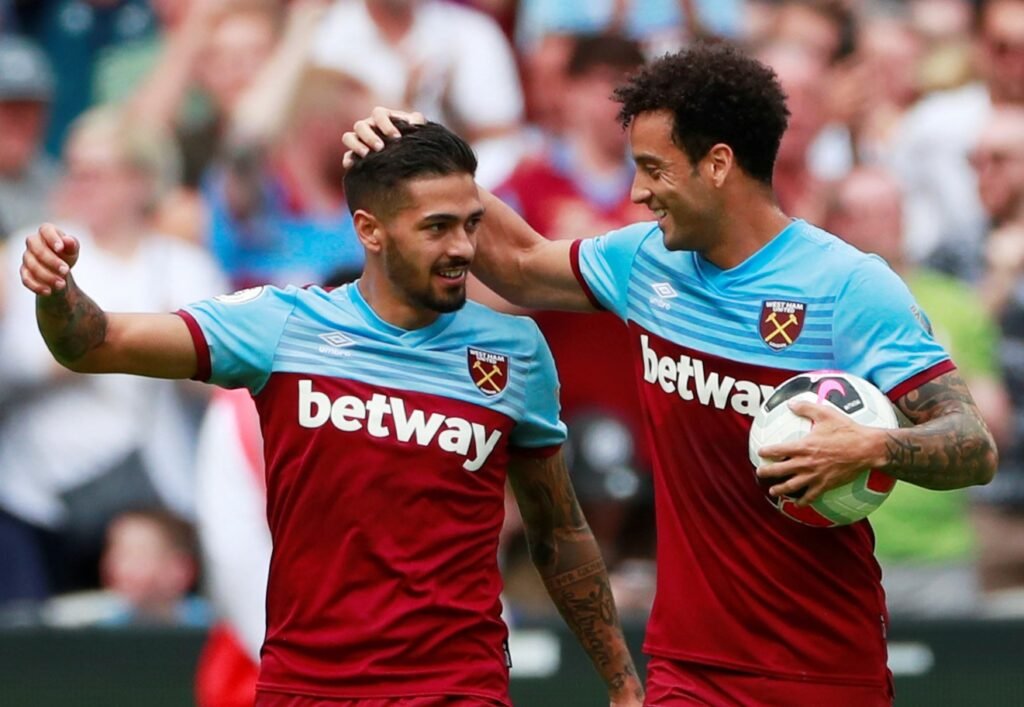 It was his fabulous trickery inside the box which set up the third Hammers goal and Anderson’s first since last January when he scored his one and only goal of the season against Bournemouth.

The twin danger of Anderson on the left and the little Argentinian playing behind Haller was all too much for Charlton as the pair turned on some wizardry,

Yarmolenko was excellent all evening and will even be putting pressure on Jarrod Bowen if he can show the same sort of form at Premier level.

He was full of trickery and menace whenever he moved forward, remarks which could also be applied to Arthur Masuaku who defended okay when needed but caused real problems going forward.

On the other side Johnson recovered from  the disaster of Bournemouth when he was hauled off after some shocking fouls which resulted in a yellow. Youngsters need time.

Cullen too was outstanding keeping things moving throughout and looking a natural first teamer for the first time in a long while. Certainly he has the ability to follow an ageing Mark Noble,

Haller was a handful in the first half with two decent goals from good build ups and Balbuena too was good at the back partnering Diop who was in  need of game time after missing most of pre-season.

Word too for young defender Harrison Ashby who was only on for 10 minutes at the end  and looked very good in all he did.

Ok, nobody is getting carried away here but you can only judge on what you see and this was a decent performance as players looked to put pressure on the manager for outings against Arsenal.

After what we had witnessed against Newcastle that was particularly good to see as Moyes was left with a few tricky selection decisions.

2 comments on “Hammers turn on the style to beat Charlton”