Posted by Sean Whetstone on December 6, 2021 in News, Whispers 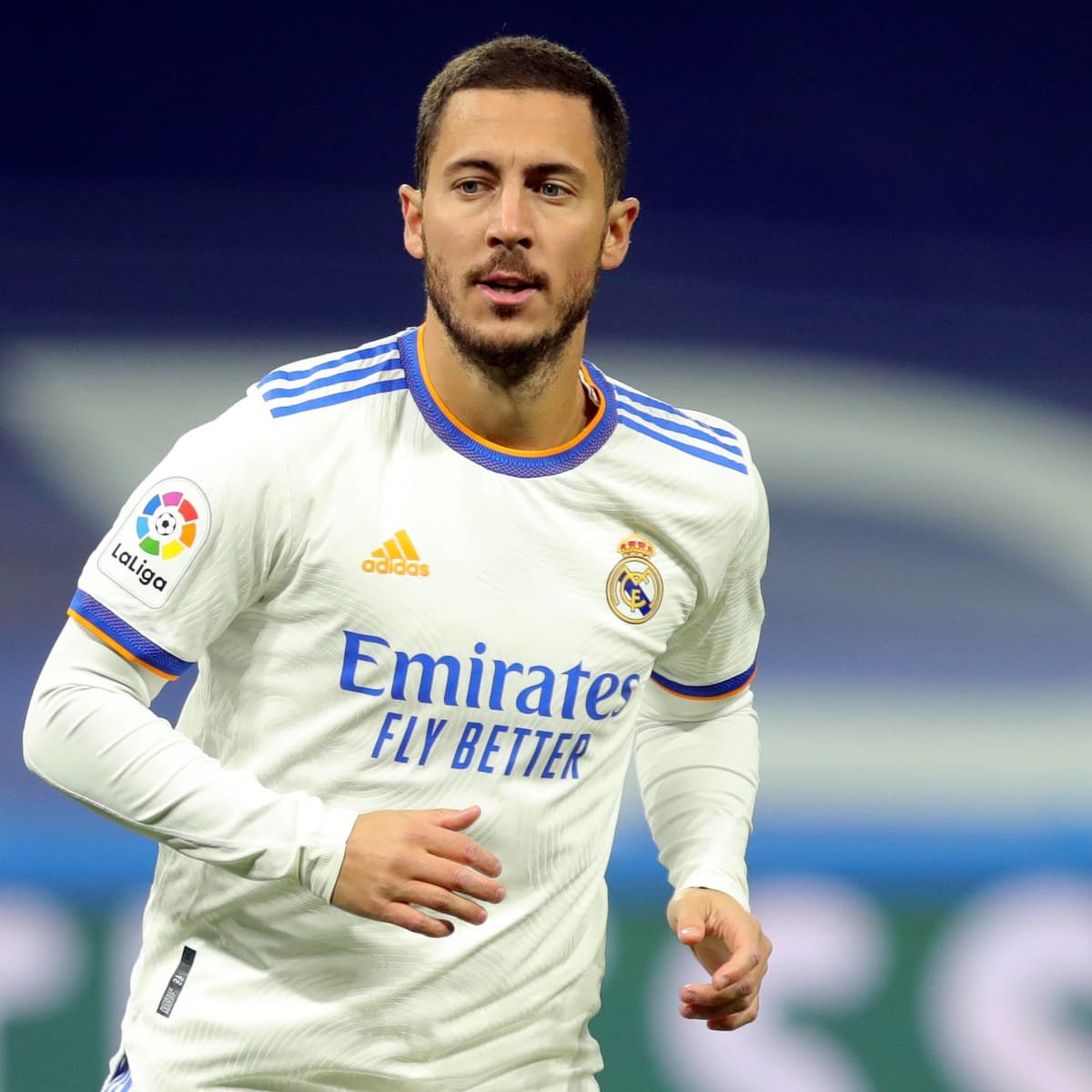 Real Madrid are ready to sell Eden Hazard for £21 million with West Ham, Chelsea and Everton  claimed to be interested in signing the Belgian, according to reports.

The 30-year-old departed Chelsea in 2019, moving to Real Madrid, but he has struggled for game time due to injuries.

The  Express claimed on Sunday that Real Madrid have listed the winger for just £21 million.

Another report claimed West Ham and Everton are the frontrunners to sign the former Chelsea star .

He has been unable to replicate the form he consistently showed in the English top-flight, with injuries seeing him feature just 54 times in nearly two and a half seasons.

According to the Sunday Mirror  Everton and West Ham are both leading the race to bring the 30-year-old back to the Premier League.

It would be very surprising if David Moyes targeted Hazard this January, he doesn’t match the kind of player the manager has repeatedly said he is looking for.