Hendrie so happy with Irons move 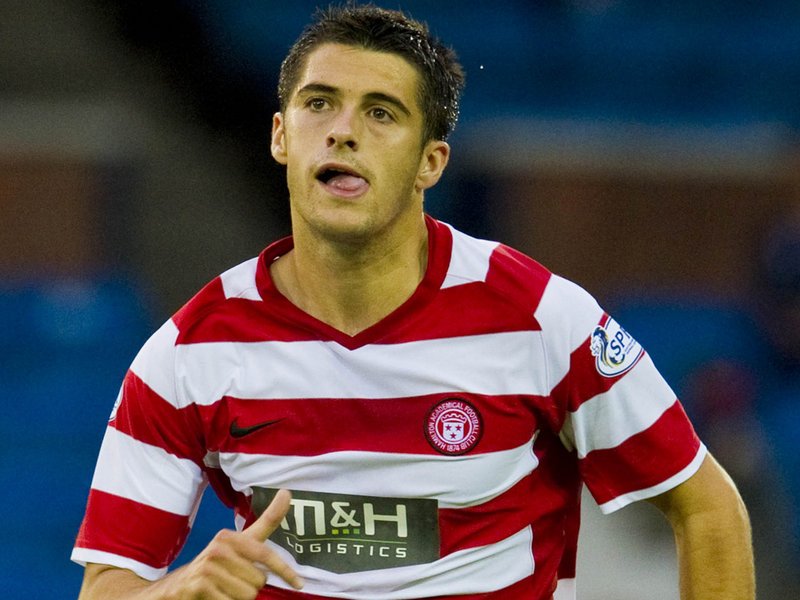 Hamilton defender Stephen Hendrie has relayed his joy about his forthcoming move to the Irons.

The Scottish left back is due to arrive at West Ham’s training ground today and is set for a medical after which the formalities will be concluded.

Speaking to the Daily Record, his representative said: Stephen is delighted everything is now in place and his future is settled.

“He will play out the rest of the season at Hamilton ahead of a terrific move in the summer. Not even the snow was going to stop the deal.”

Hamilton were furious with West Ham over the month-long transfer saga, when the Hammers pulled out of a deal at the last minute, only to now sign the defender at a bargain price in the summer.

Sam Allardyce confirmed the deal saying: “It’s with view to a move in the summer yes. He’s one for the future, not for now.”

← It’s Ravel 4 in new Rome home!
Sakho and Valencia are under lock and key →
Click Here for Comments >

4 comments on “Hendrie so happy with Irons move”