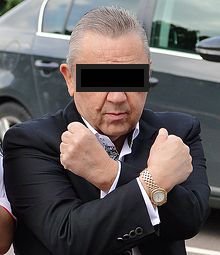 The club’s own insider is back to set the record straight on media rumours surrounding West Ham transfers.

The ITK starts: “My sources have confirmed to me that one of the most promising young strikers in England is set to undergo a medical with the Club and a deal could be finalised in the near future.”

According to Jinxed on KUMB.com that player is 20 year old Ashley Fletcher from Manchester United.

The insider then goes on to say: “There have been a number of reports in the media surrounding the future of Marseille forward Michy Batshuayi.It is my understanding that the Belgium striker has been a major target throughout the summer and the Club made a substantial offer that was accepted by the French side.But the player chose to join another team as it was his dream to play for the manager of that club.” 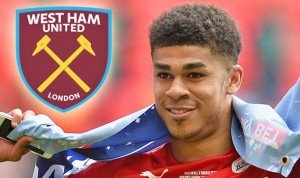 This seems to confirm Jack Sullivan’s tweet that the Hammers put in a 39m Euro bid for Batshuayi before getting gazumped by Chelsea with a 40m Euro bid.

The club’s mystery inside man finishes with “Reports in Italy have suggest that West Ham could be in line to make an offer for Germany striker Mario Gomez after he failed to agree a deal with Besiktas. I have been told that he is one of ten strikers that the Club are looking at, but a deal seems unlikely at this stage.”

Claret and Hugh ran this story this morning and gave it a high rumour rating.

3 comments on “Insider breaks silence on Batshuayi and Gomez”