Maxwel Cornet forced off just 35 minutes against Wolves on October 1 will again be missing from the Hammers squad for the next two games.

The former Burnley man – so unlucky to have a goal ruled out against Chelsea – was thought to be off for a maximum of around a month following his injury. 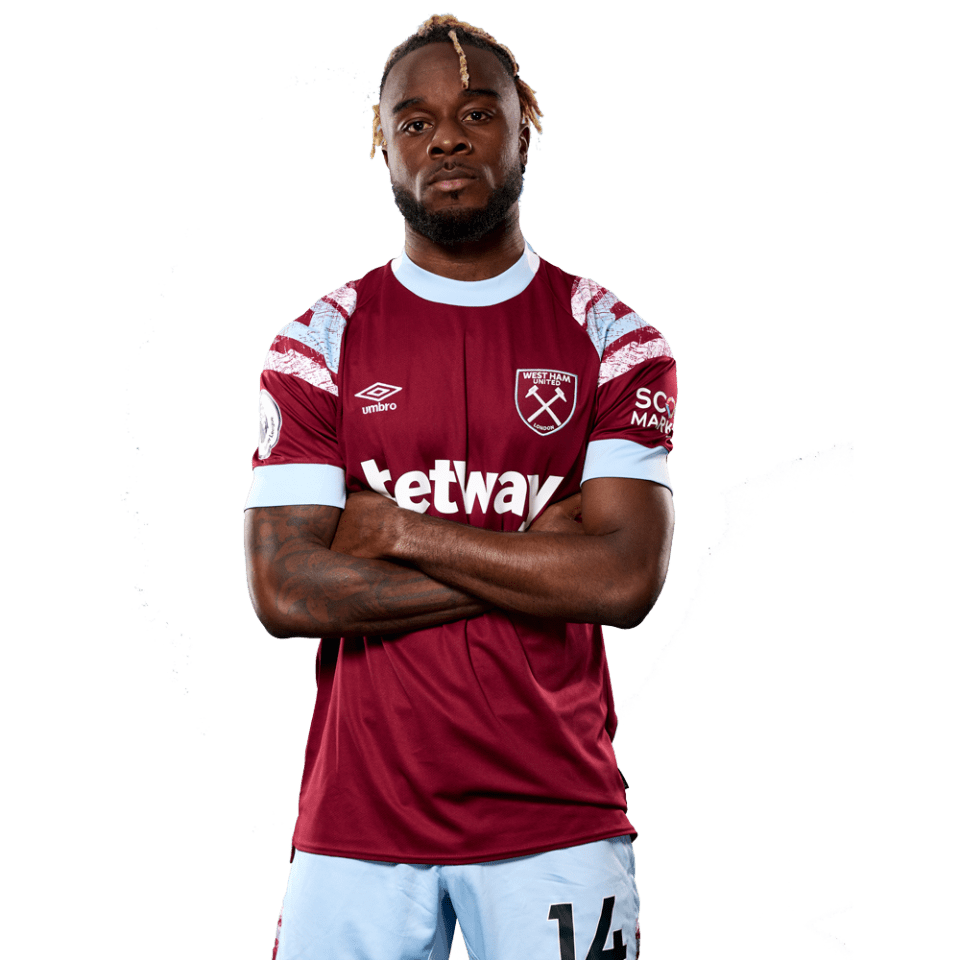 But the problem with his calf injury is dragging on and it has been confirmed that he will miss both the Arsenal and Brentford games.

Manager David Moyes had declared that he would be back after the World Cup break but according to coach Billie McKinlay – addressing the media after the Fulham friendly – he won’t in fact be back until next year.

He said: “He won’t be fit for the next couple of games, I wouldn’t think, but hopefully he won’t be too far away”

Hopefully, he will be available for the match at Leeds but given his recent injury history there can be no certainty.

Nayef Aguerd’s involvement will depend on a check buy the medical staff on his thigh when he returns to Rush Green on December 23.