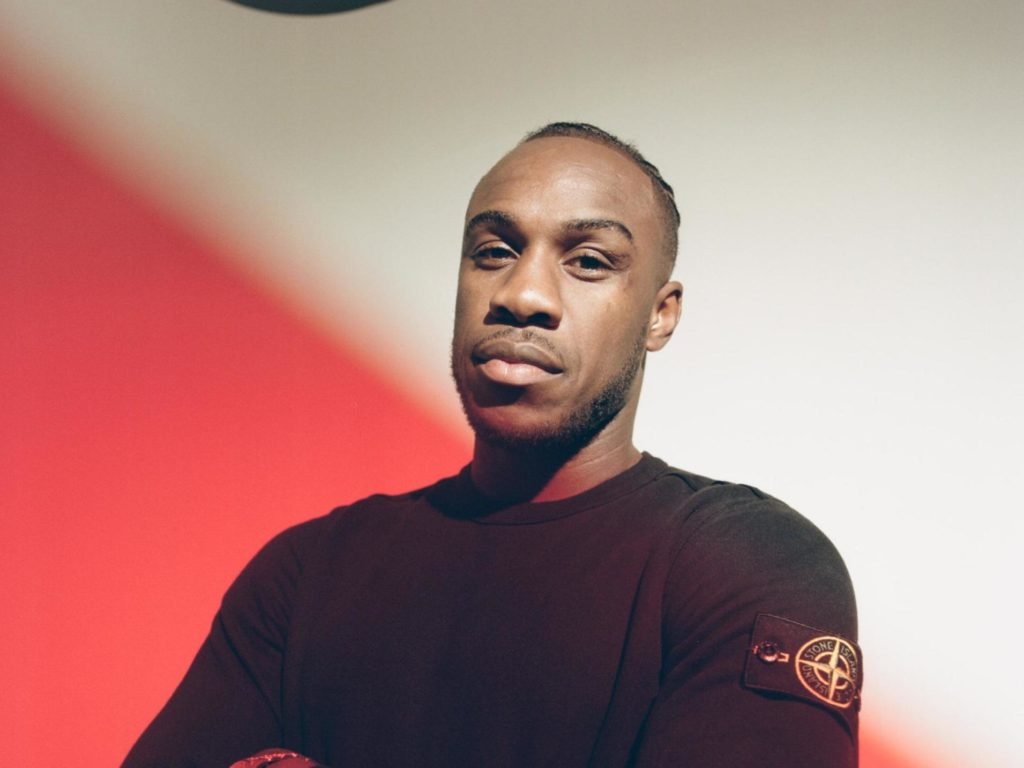 West Ham’s current main man  Michail Antonio is tied down to the club until beyond his 33rd birthday.

And that of course means he’s likely to end his professional career as a Hammer after being one of the most sought after squad members during his time with the club.

ClaretandHugh has learned that although his contract expires in 2021 the club holds a two year option which will be taken up.

There have been widespread suggestions recently that the 29 year old  could be offered a new deal and that negotiations were set to get underway.

But there is no need for intense talks because the Hammers are locked into offering him new terms under the terms of the option and that is likely to happen over the next few weeks and the player is keen to stay at the London Stadium.