Irons may be in for rude awakening

Posted by Sean Whetstone on April 13, 2022 in News, Whispers 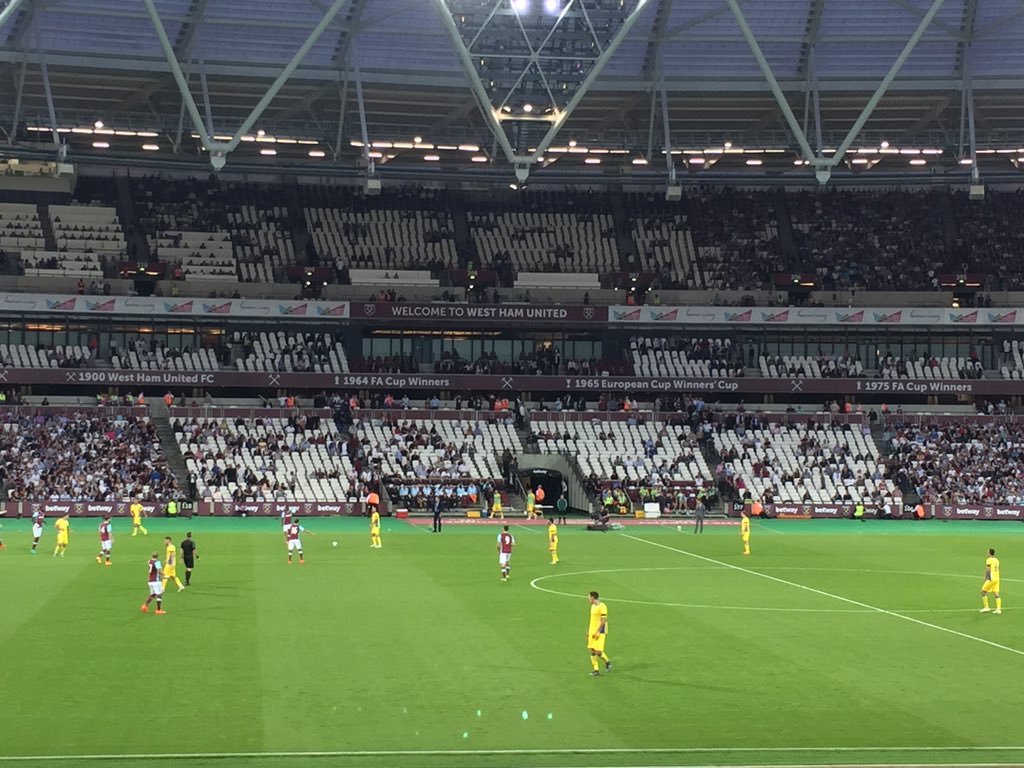 West Ham opened their season ticket renewal window by announcing an increase in capacity to 62,500 at the London Stadium with two new price bands at either end of the scale.

A new West stands 1966 seat will set you back £1,500 while a band 6 seat at the very back of the stadium behind the goals will cost £299 per season. On top of this, the club announced a 5% rise across existing season ticket price bands.

Our club – and most others – have become used to record season ticket renewal rates over the past five years close to or in excess of 90% but that could be coming to an end across the game.

A perfect storm of the cost of living will cause a 30-year record squeeze on families’ disposal income and football is likely to suffer badly as a result.

Increases in energy bills by over 50%, increase in national insurance, mortgage rate hikes, petrol/ diesel record prices at the pump and the cost of food will surely force some  into giving  up their season ticket as they prioritise heating and food.

The 5%  ticket increase has come at a bad time considering one of the two season’s of price freezes we were locked down and unable to attend games.

It will be interesting to see what the other Premier League clubs do with their renewals but we could see many empty seats next season.

← Everything you need to know: Lyon v West Ham
Soucek: “We have a really good chance” →
Click Here for Comments >

6 comments on “Irons may be in for rude awakening”