Irons are Stelling’s team of season so far 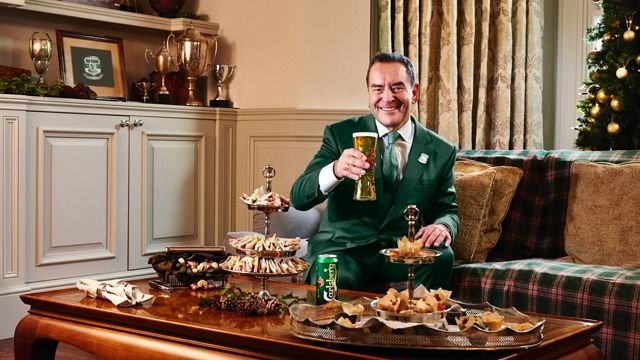 Sky’s Jeff Stelling has named the Irons his team of the season so far.

He told HITC Sport: ““They’ve brought in players and it’s hard to think of one that hasn’t really come off. Full-backs, Cresswell and Jenkinson, have been absolutely fantastic.

Song, everybody is scratching their head and wondering how did West Ham manage that, when the likes of Arsenal have been looking for someone like Song pretty much since he left.

Up front, Sakho and Varate and Valencia, everybody has come off. He’s (Sam Allardycew) got Stewart Downing playing the football of his life, Andy Carroll has come back.

“The thing with them is that they have got every chance of keeping it going throughout the season because they do have a little bit of strength in depth, they do have players battling for their place in the side because somebody else is waiting to come in. They have been fantastic.”