Irons board must dig deeper than ever before 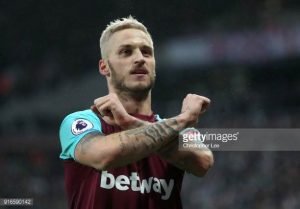 Let’s be brutally frank about this, if the Hammers survive this awful season the board of directors are going to have to dig deeper into their pockets than ever before to sort out the mess in our squad..

Truth is that from back to front we look much less than average in most positions  and a total rebuild needs to be on the cards.

It’s going to cost a lot of dough but if the board are serious about retaining a place in the PL – should they remain in it this season – it really has to be done. 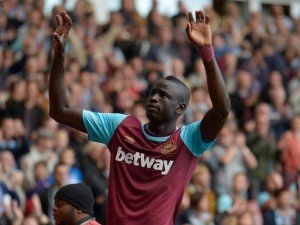 There’s no point in going into great detail about each position but briefly here’s where we are in my opinion:

Adrian: Once a stable presence but under pressure from first Darren Randolph and then Joe Hart appears to lack that vital edge.

Hart: Simply not good enough and on his way back to Manchester City – many will say “thankfully.”

Trott: The under 23 keeper is tipped for big things but at this stage looks the No 2.

Zabba: Done really well this season but age catching up

Reid: Injury prone and not what he was

Cresswell: Disappointing in the main and another not looking the player he was.

Noble: Not getting any quicker, can pick a pass and always energetic but form ebbs and flows.

Obiang:  Injury prone and another who is inconsistent

Mario: Lightweight and unlikely to stay

Masuaku: Great in that left wing role on his day but we need more of them

Lanzini: Keeping him fit is a problem at times but obviously a big player

Fernandes: Back from injury with loads to prove.

Antonio: Questions to be answered after injuries and form dip but always a threat

Arnautovic: Top season in a poor team since finding a position new to him

Hernandez: Probably on his way from a team and tactical approach not suited to his style

21 comments on “Irons board must dig deeper than ever before”