West Ham are interested in signing Coventry striker Viktor Gyokeres, according to a new report.

Alan Nixon, the journalist, reports that the Championship ace is wanted by a clutch of clubs ahead of the January transfer window. 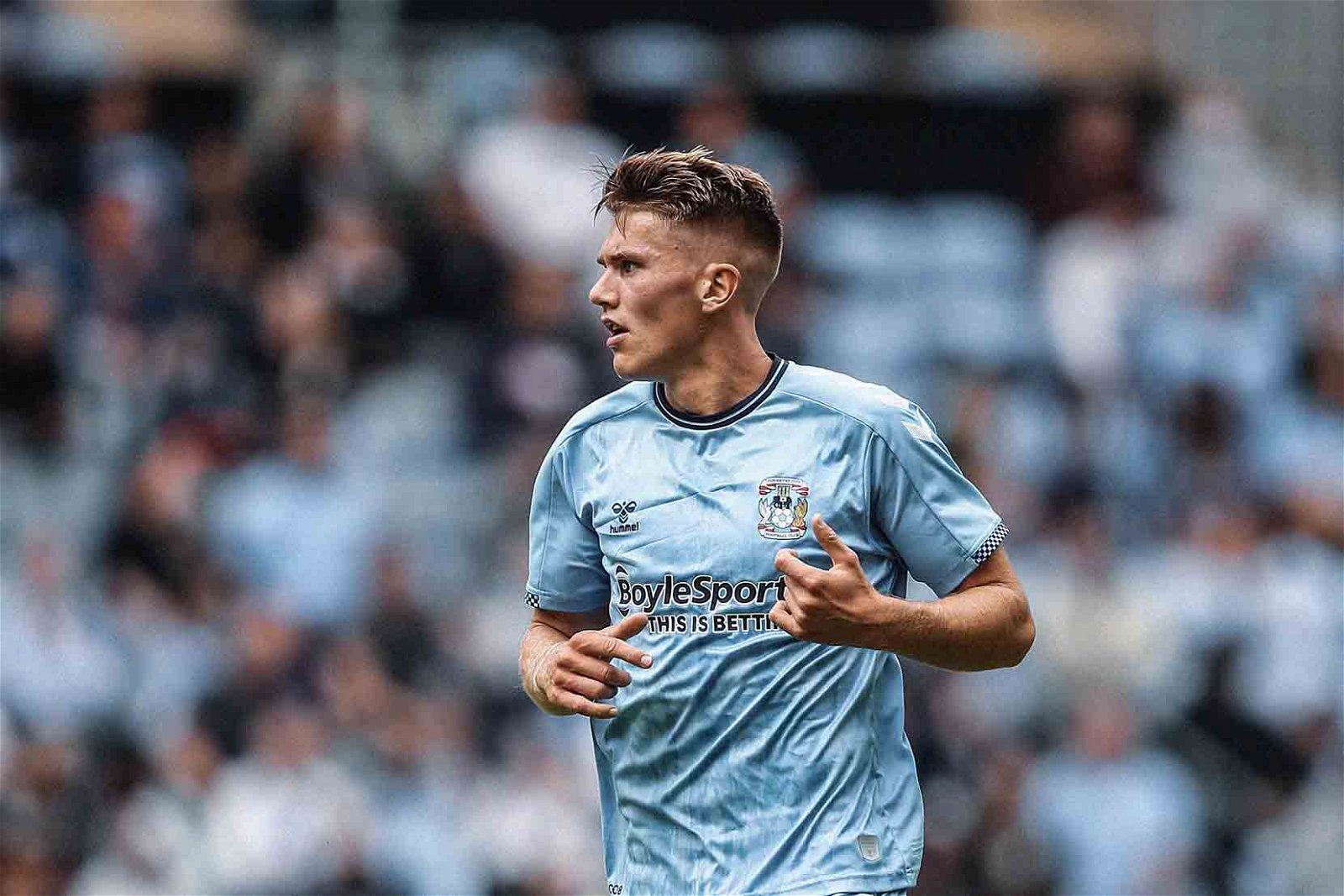 The Irons are said to have been joined in the chase by Everton, Burnley, Southampton and Crystal Palace who are all said to be keen on bringing the 24-year-old in during the January window.

Gyokeres has scored nine goals for Coventry in the league this season and they are currently 12th in the table.

Coventry have a number of off-field problems, particularly when it comes to their finances, and there could be an opportunity for Premier League clubs to snap him up on the cheap.

Gyokeres is a Sweden international with 11 caps and two goals, and has a contract with Coventry until 2024.

They are said to be very keen to keep hold of the ace, but they may not really have a say in the matter in January should an acceptable bid go in.