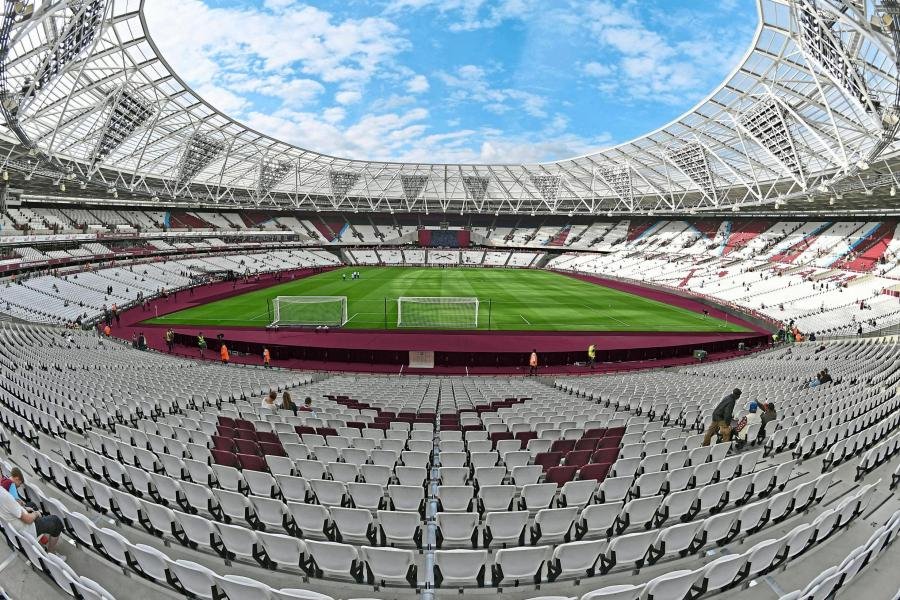 West Ham will not have a pre-season friendly match at home at the London Stadium this July.

Instead, they will stage an away game abroad in their last pre-season fixture to be announced.  The official announcement together with the opposition will be announced at 8.30 am on WHUFC.com.

Traditionally this fixture is the Betway Cup competition but that will not be the case this summer.

Sources close to the club insist the decision not to stage a game at the London Stadium is more to do with the cost of living crisis than the stadium being ready on time.

The Hammers already have a number of home games in August including games in the Europa Conference League.

Earlier today the club confirmed an away friendly against Rangers on Tuesday 19 July at 7.45pm.